Ottawa was in quite a panic when Supreme Court Justice Clément Gascon was reported missing, after a several hours he was found safe and there is no suspected foul play the 56 year old is due to retired from the court in a few months.

“Missing person, Clement Gascon, 59, has been located safe and sound. Thank you for your assistance,” the Ottawa Police Service said on Twitter.

Earlier Wednesday evening, Ottawa police had issued a notice, asking for the public’s help in locating Gascon, who was last seen Wednesday around 1:20 p.m. in the 300 block of Wellington Street. 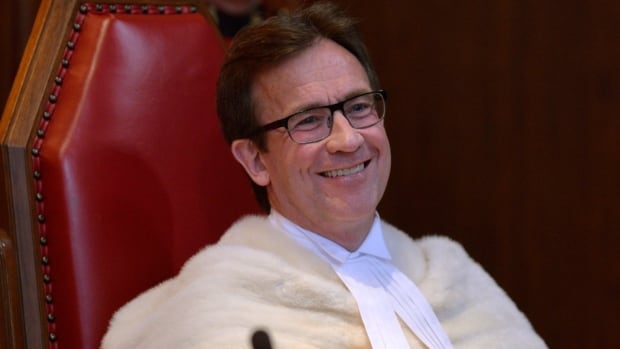 Man, I thought for a second this had to do with America. Oh well, lost puppies are cute.

It could have. Has anyone seen Justice Ginsberg in the last month?

I stand corrected, and good point!

That meme crashed and burned 3 months ago. Do keep up.

I thought it was going to be. Clarence Thomas thread.