Peter Debbins is facing life for sharing classified information with Russia military over the course of 10 years.

A DoJ press release says during several visits to Russia in the 2000s he had contact with GRU agents, who knew him by the code name Ikar Lesnikov.

The Gainesville, Virginia, man is charged with conspiring to provide US national defence information to agents of a foreign government.

“Our country put its highest trust in this defendant, and he took that trust and weaponised it against the United States.” 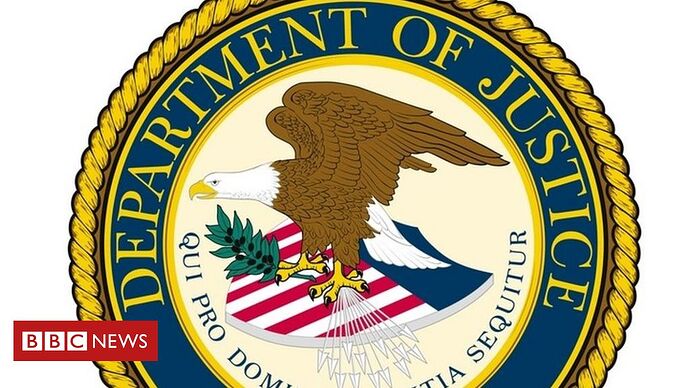 US special forces veteran arrested for passing secrets to Russia Still listed as on the staff at the Institute of World Politics. 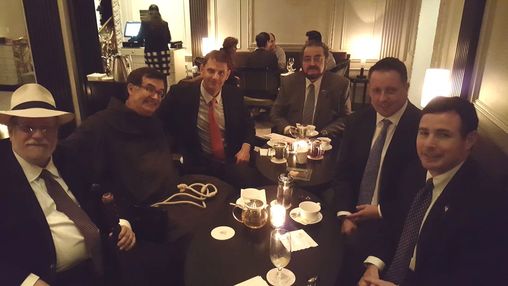 How to regain the initiative from the Kremlin