It seem the new Sec of State has been lying or letting people lie about him for awhile about his service in the U.S Army, a number of people close to him in bio and news report have claimed he served in the Gulf War which is a total false claim. Pompeo himself has done nothing to set the record straight simply allow them to lie on his behalf.

Secretary of State-in-waiting Mike Pompeo never served in the Gulf War, even though media outlets and many of his colleagues have repeatedly said he did, and Pompeo has done nothing to dispute their claims.

Splinter News asked the CIA about Pompeo’s record, and the agency confirmed that while he was in the Army from 1986 to 1991, he never saw action in the Middle East. 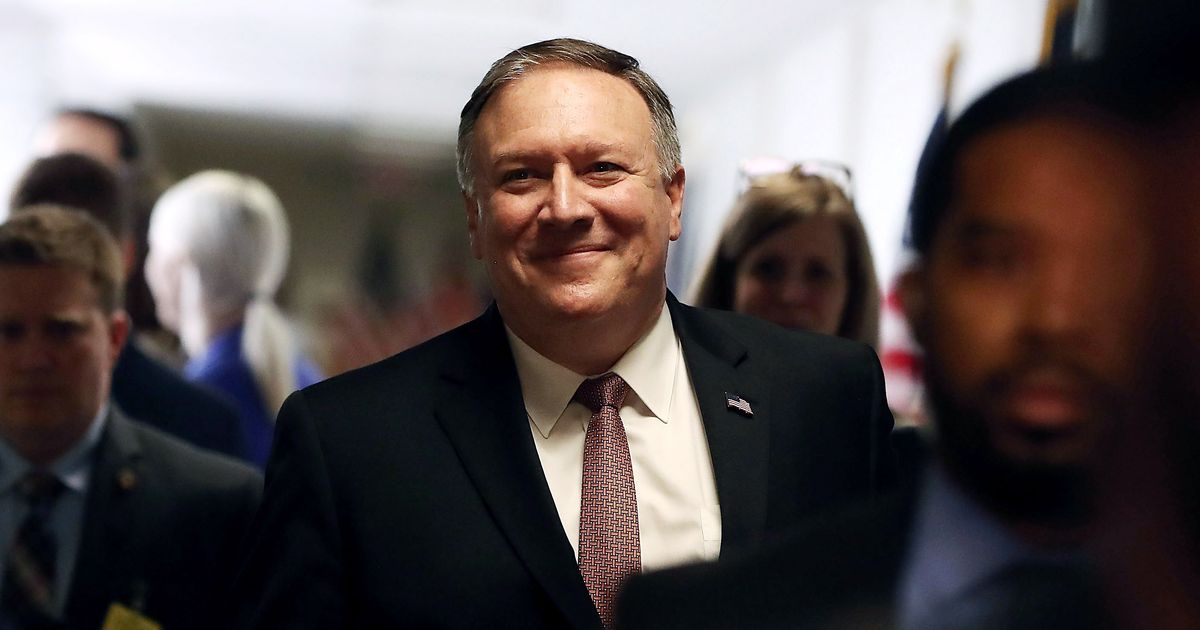 It Turns Out Mike Pompeo Never Served in the Gulf War

It seems like almost everyone was under the impression that he had.

If one is looking to see if he ever faced death, then his presence in theater is important. But fighting the fight in the Mideast does not require in theater presence. We have a virtual military now. One can be firing hellfires at the enemy from some desk in Rosslyn, VA.

But was he ever under sniper fire?

Thread title is all wrong.

No, the thread title is a lie.