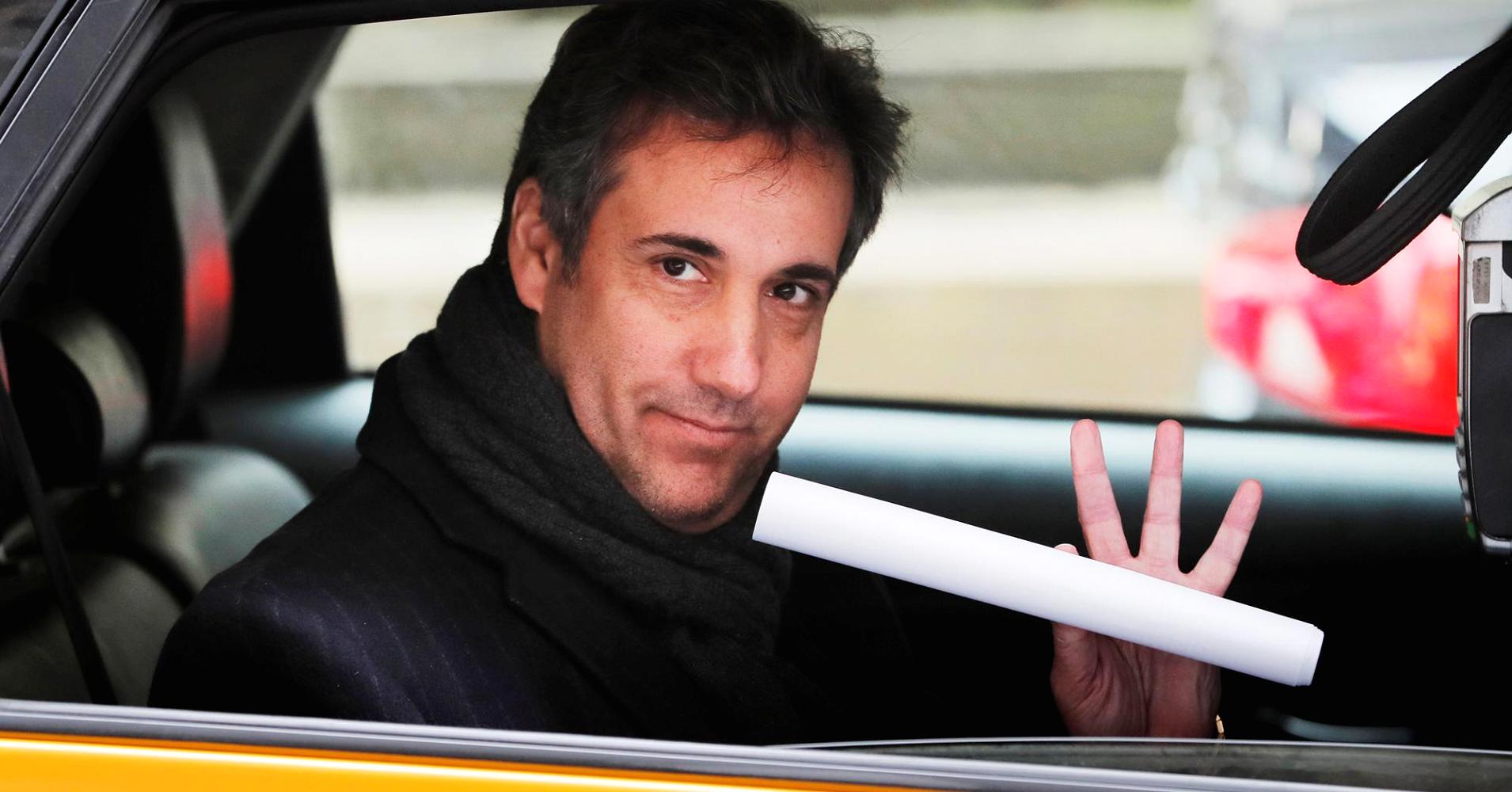 Freidman has managed taxi cabs for years for Cohen, who is under criminal investigation by federal prosecutors in New York City.

This guy has to have some major dirt on Cohen.

He was accused of not paying FIVE MILLION in taxes. Instead they give him probation and a $50,000 fine.

[He] had been accused of failing to pay more than $5 million in taxes and faced four counts of criminal tax fraud and one of grand larceny — all B felonies. Each carries a maximum prison sentence of up to 25 years in prison.

Instead, he appeared in court in Albany on Tuesday and pleaded guilty to a single count of evading only $50,000 worth of taxes; he faces five years of probation if he fulfills the terms of his agreement

And we all know that Cohen is going to flip. Soon.

The more the merrier!

Yeah, when you’re facing up to 100 years and prison and you flip to get 5 years of probation, you’ve got the goods on someone.

Yeah, when you’re facing up to 100 years and prison and you flip to get 5 years of probation, you’ve got the goods on someone.

Somebody will be along soon to say, “process crime” or “minor crime” or some such, betraying monumental ignorance as to how this ■■■■ works.