Mattis 'not aware' of North Korea taking any steps to denuclearize 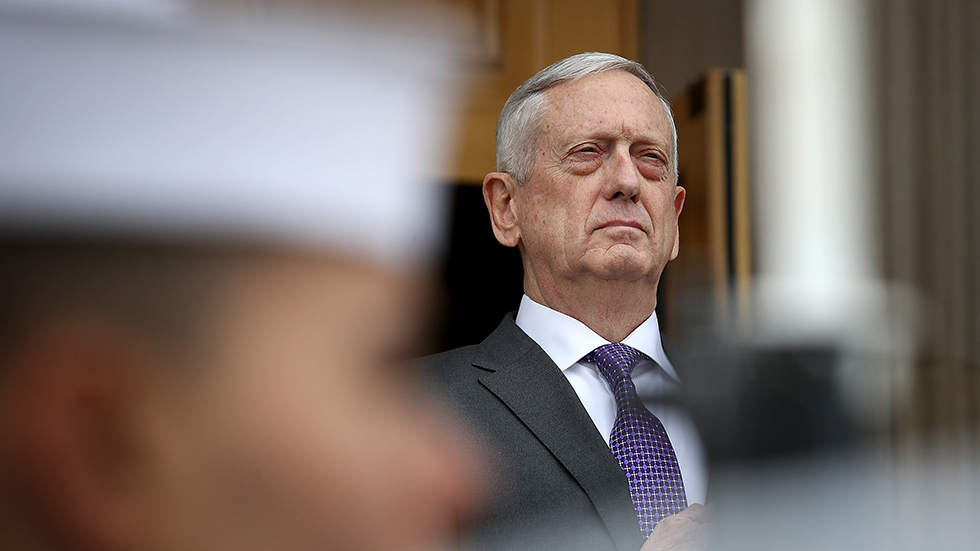 Mattis 'not aware' of North Korea taking any steps to denuclearize

Defense Secretary James Mattis on Wednesday said he is “not aware” of any steps North Korea has taken yet to denuclearize following the historic summit between President Trump and North Korean leader Kim Jong Un.

If they ever DO take any of those steps I’ll be surprised.

Of course he isn’t aware because it never has or will happen.

China is going to steal this one. 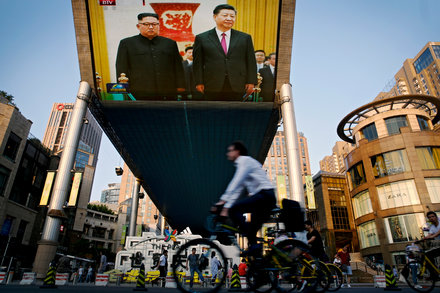 The normalization of NK is in full swing

it was a photo op. Trump loves his photo ops.

How does that work?
So were there any times lines or a some sort of framework drawn up that only 45 and Lil Kim know about?

I for one can’t believe that a total lack of diplomats to pursue it and a president and SecState who don’t really know what they’re doing led to this.

North Korea won this one already. They used the ending of war games to get China to remove sanctions. Atta boy Trump. 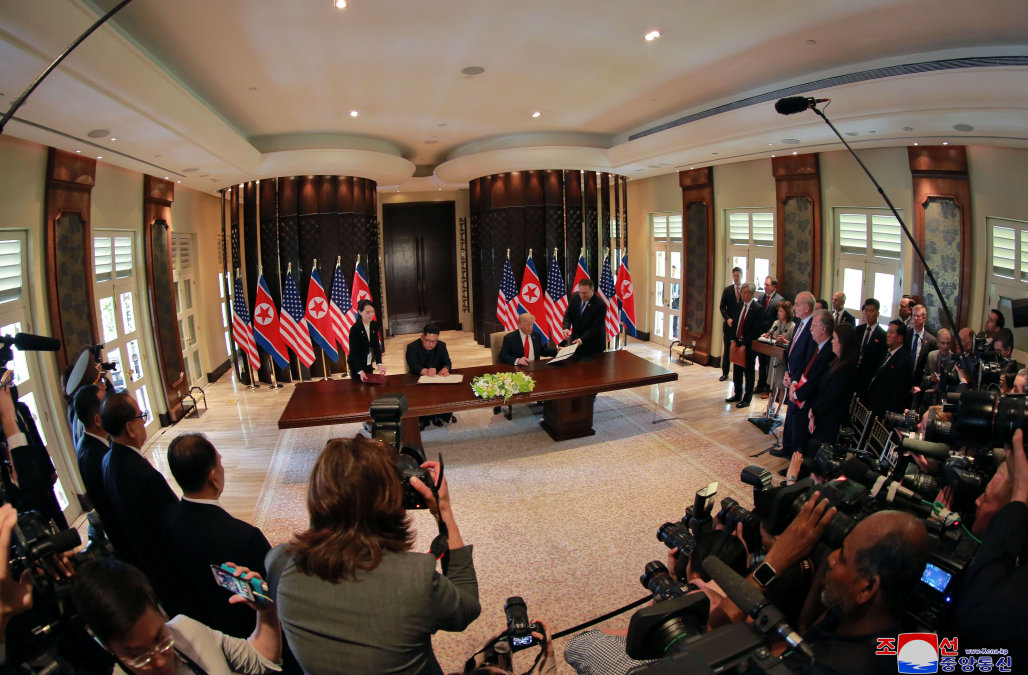 President Trump went after the media coverage of his historic summit with Kim Jong Un during an interview with former rival Mike Huckabee.

Fake News by not reporting everything Mattis said:

[Mattis] "He added: “The detailed negotiations have not begun. I wouldn’t expect that at this point.” 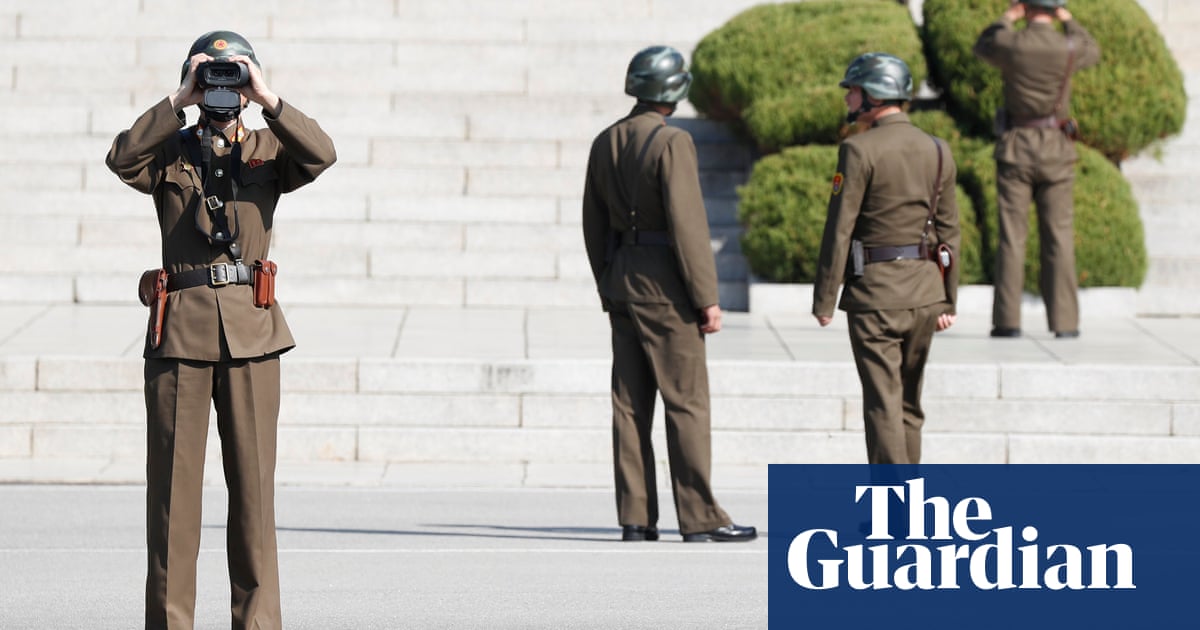 No one knows when meeting about it will be held either, contrary to Trump’s promise after Singapore summit

Trump really seems like a Kim wannabe. I’ve sarcastically said his supporters would be happier in NK with state forces idolation. Now I’m pretty sure and dead serious that Trumpsters would fully support state forced worship of Trump and to lock up dissenters.

Fake news? Why because I did not copy paste the article? That same quote you copied is also in the article I posted.

But hey thanks for confirming with another source that Trumps meeting really had no substance.

Fake news? Why because I did not copy paste the article? That same quote you copied is also in the article I posted.

But hey thanks for confirming with another source that Trumps meeting really had no substance.

In Trump’s mind its a done deal, and for his purposes it is. Trump got what he wanted out of it.

The President was just on TV talking to the press before a cabinet meeting. He was talking about NK and mentioned that they had a whole bunch of cannons aimed at Seoul. Then he said that Seoul had a population of 28 million. Ooops. The population there is less then 10 million.

I called this one.

As soon as Trump realized he was going to be the patsy in this one, he was first going to get angry, and then reverse what he said.

He’s already set up reversing what he told Kim he would do with his line last night of “Things can go wrong. Relationships get broken”.

The more it looks like public opinion will paint him as having been played by Kim…the more enduring and widespread that image becomes…the quicker Trump will flip on North Korea.

Nothing to see here folks, and absolutely nothing to worry about. Kim is going to get on that whole denuclearization thing - right after I win the Megamillions and Powerball jackbots in the same week.

Trump Derangement Syndrome. The left is really frothing at the mouth out of control.

Trump hasn’t completed his wall on the Southern border. Failure - After 500 days, the wall isn’t completely built. Obviously that means it will never get built.

NOKO hasn’t already completely gotten rid of his nukes. Failure - I mean come on they’ve had a week to do so. Obviously that means it will never happen.

You Trump haters are going to have a nervous breakdown with all of your frothing at the mouth hatred.