Wow, the first time an election has actually been ordered to be redone because of Voter Fraud.

And guess who did it.

I have read reports he was framed by libs.

I expect winger TV and Radio will report that a new election was ordered.

That’s it. Nothing else to report here.

Of course you have. I can only imagine where those reports came from.

See, this is why we need a wall.

We can put one around the south?

If you get caught cheating in the Olympics, you don’t get another chance, but whatever.

Democrats are going to really have to organize well.

Huh. So this is what real life voter fraud looks like - and quite surprisingly, it has nothing to do with fantasies of millions of illegals, ACORD and dead people voting

If you get caught cheating in the Olympics, you don’t get another chance, but whatever.

Democrats are going to really have to organize well.

Although here, Dems might show up in force given the circumstances, ala Doug Jones.

It’s so blatant what the CEC does, bury stories that embarrass Republicans while hammering stories like Smollett and the Covington kids, they don’t even try to hide it anymore. With that said, I do love the irony that the first election vacated do to voter fraud, was done by Republicans.

This story is barely mentioned over at Fox News’ front page. 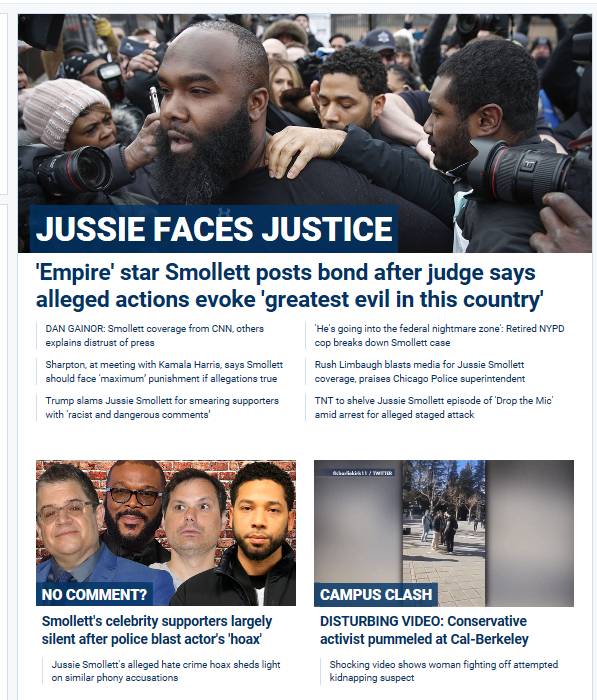 I wonder if Breitbart will get around to reporting this sometime today - they’ve already got close to 25 Jussie Smollett articles on their FB feed, go check it out, not exaggerating.

Last time they spent this much time on a single incident was when Kanye West declared his support for Trump. They pretty much didn’t post about anything else for a week.

I don’t technically think this can be called “voter fraud”. Campaign Worker fraud is more precise.

Is there evidence that he personally had anything to do with it ?

“Witnesses this week depicted an operation that was rife with misconduct, including the completion and collection of absentee ballots. Both actions are illegal in North Carolina, and witnesses said that they had occurred repeatedly.” Just before Mr. Harris called for a new election, he acknowledged that some of his earlier testimony had been “incorrect.”

Dowless was a well-known crook. Even Harris’s son advised Harris not to hire him.Did you know Harris is an evangelical pastor? My ass.

So, whether or not he was absolutely certain that Dowless would cheat, he should be disqualified. Bad judgement.