President Trump and North Korean leader Kim Jong Un made history Monday, defying decades of simmering tensions and meeting face-to-face in Singapore with the hopes of denuclearizing the Korean peninsula. 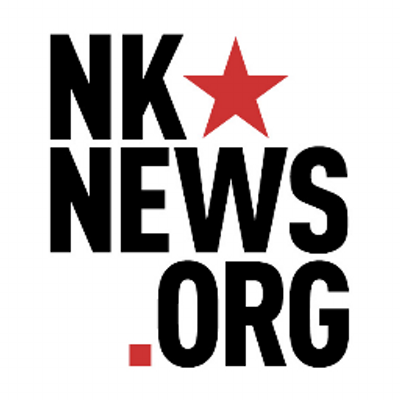 Here it is. The historic handshake at last. Trump is talking, Kim is just smiling https://t.co/t44zNTRMIz 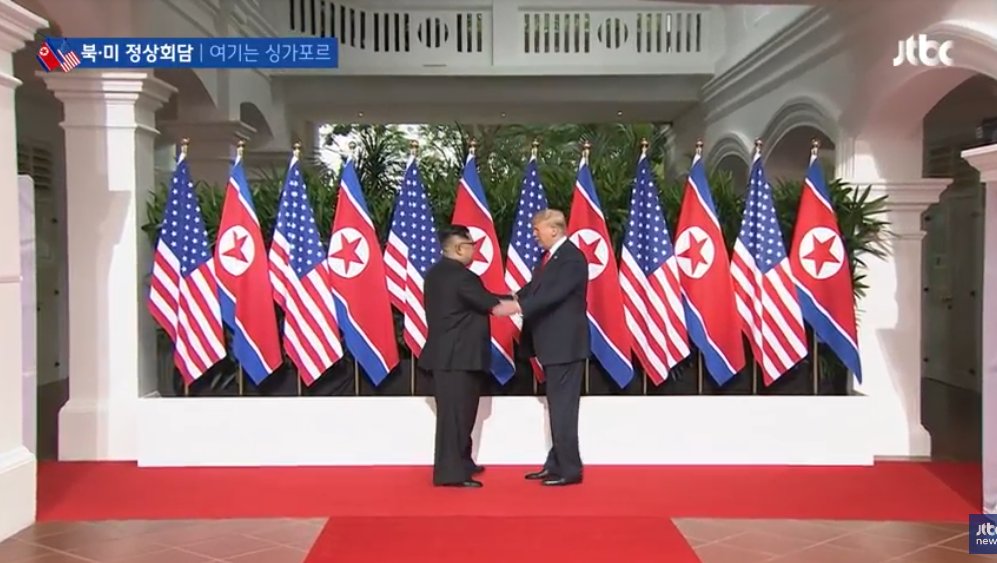 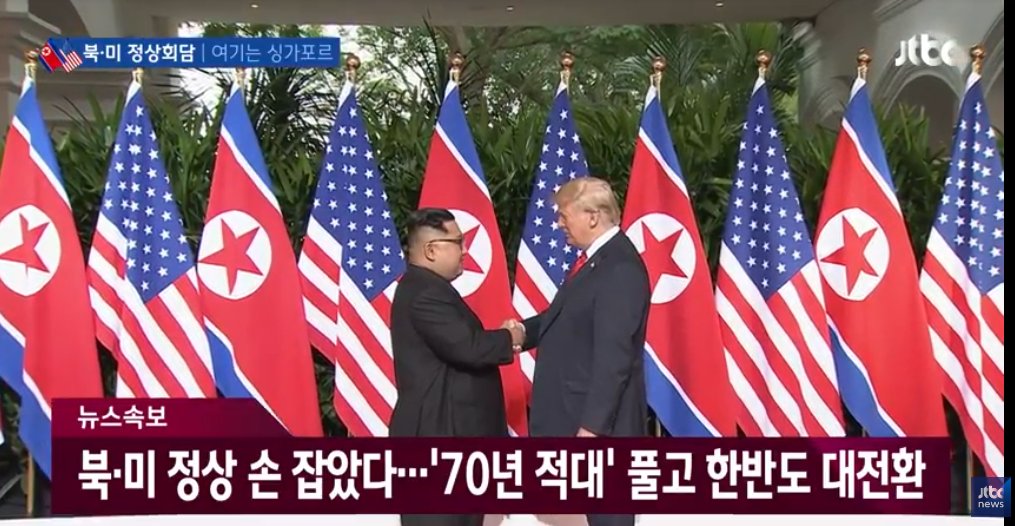 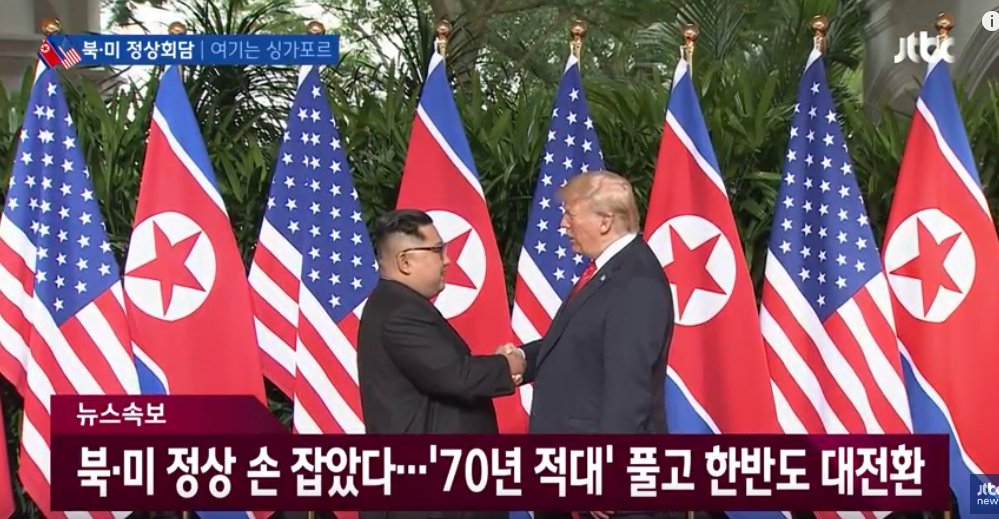 The leaders are expected to have a one-on-one discussion for over an hour, which will then extend into a second hour and will include each nation’s delegation, such as Secretary of State Mike Pompeo -who has already met Kim Jong Un twice.

The stakes for the summit are unprecedented as President Trump attempts to convince Kim to completely abandon his nuclear missile program, with Kim likely seeking security guarantees and large-scale investments should he normalize relations with the United States.