We keep hearing about how the impeachment of President Trump was a bust and is going to help him get re-elected. Recent polls contradict that belief. A majority of Americans believe that Trump should have been impeached, that the Senate trial was unfair, and that he was not exonerated of any wrongdoing. The only tiny positive for Trump is that it is 49% to 49% as to whether he should have been removed from office. If I were Trump, I would not take comfort in those numbers. 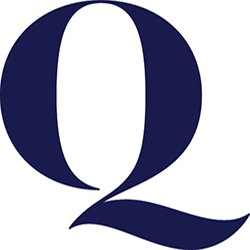 Time to move on, libs. lol

This may affect votes in November…people tend to not to forget about these things… time and time again you see people wanting things to be fair, even towards the president.
Mitch may have screwed up here.

Do you think that the Senate impeachment trial of President Trump was conducted fairly or unfairly?

Where’s the question asking if the House impeachment process was fair?

Bernie will win the day!

people tend to not to forget about these things

Bernie will win the day!

How many times do you suppose the lib voters can physically survive having their hopes inflated and popped this often?

From the same poll -

From the same poll -

Thus, you know how worthless the poll is.

But keep wishing and hoping!!

I only care about polls when they treat Trump fairly, try again libs.

Well…run with that and my guess is…if that’s true…this election is a Democrat shoe in. Now…do you wanna bet?

How many times do you suppose the lib voters can physically survive having their hopes inflated and popped this often?

Probably the same amount of times you guys survive all your investigations and libs getting locked up . 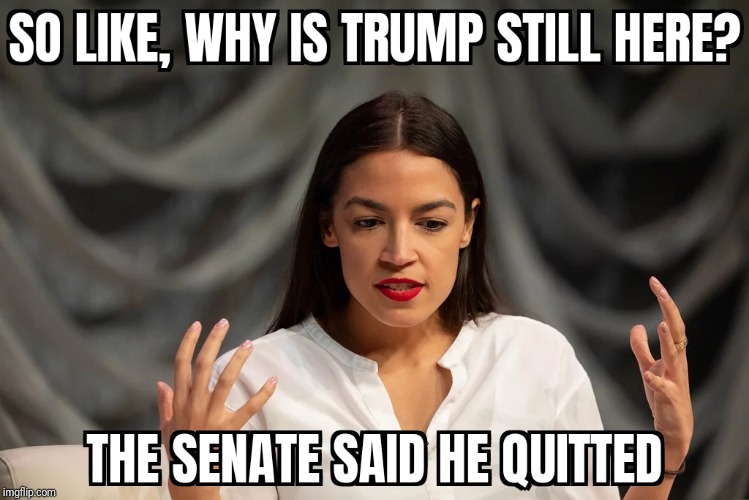 Nah, pretty sure it was Schiff and Nancy who screwed up.

Polled a bunch of Bernie bros.

I havent seen you be right once yet.

So…pay for what you get.

I havent seen you be right once yet.

So…pay for what you get.

This tax everyone else to pay for what you get crap has gotta go.

Another poll released today shows similar results. Essentially, people believe that impeachmnet was warranted, Trump did something wrong, and the Senate trial was unfair. 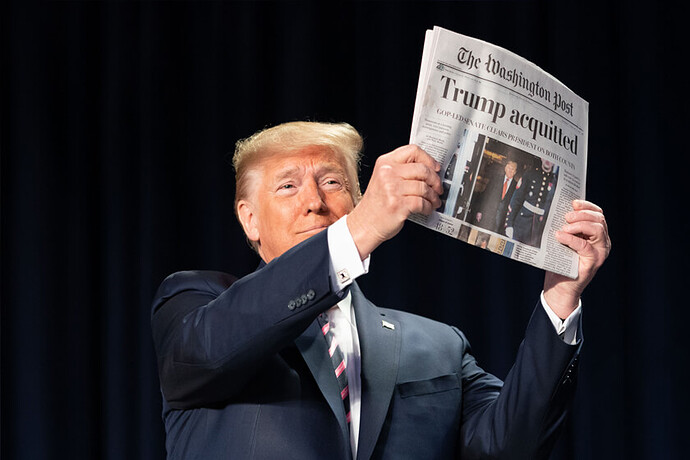 Split Decision on Impeachment Vote; Most Say It’s Time to Move On | Monmouth...

Little change in opinion of Trump or faith in the system

Time to move on, libs. lol

Yup. It certainly is.

We are not a democracy.

When will that sink in?