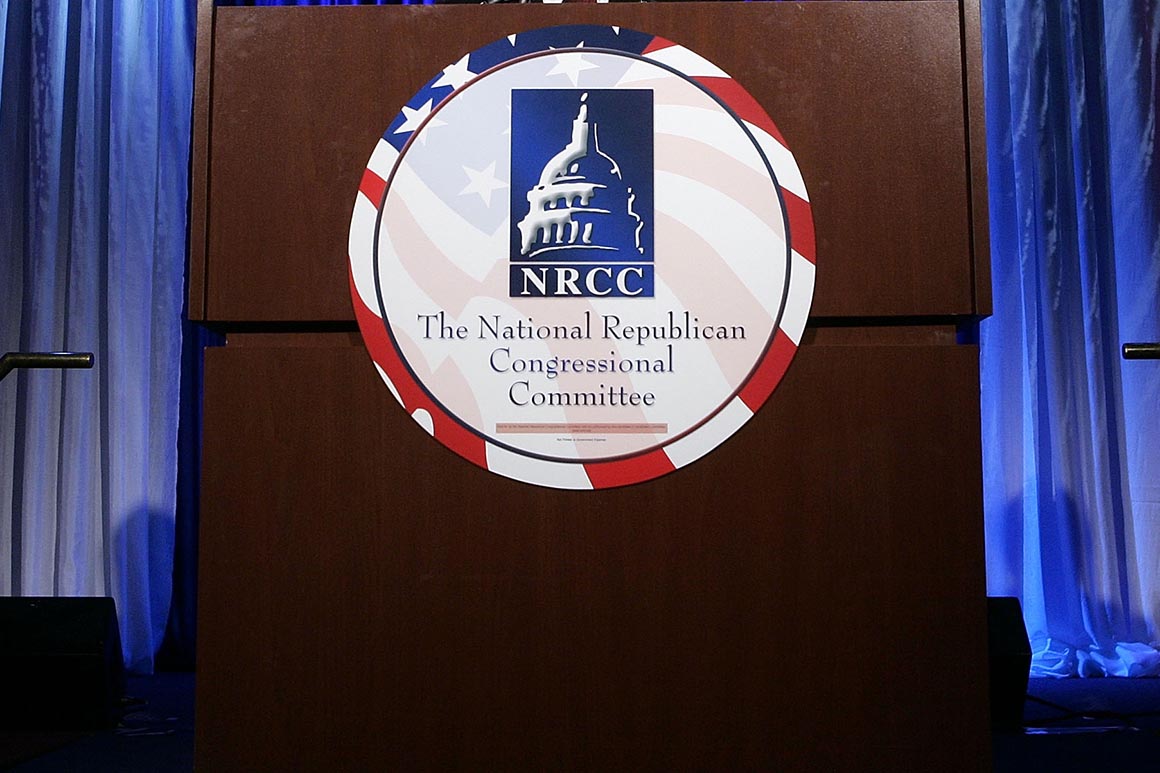 Republican leaders were not informed until POLITICO contacted committee officials about the incident.

The House GOP campaign arm suffered a major hack during the 2018 election, exposing thousands of sensitive emails to an outside intruder, according to three senior party officials.

The email accounts of four senior aides at the National Republican Congressional Committee were surveilled for several months, the party officials said. The intrusion was detected in April by an NRCC vendor, who alerted the committee and its cybersecurity contractor. An internal investigation was initiated and the FBI was alerted to the attack, said the officials, who requested anonymity to discuss the incident.

However, senior House Republicans — including Speaker Paul Ryan (R-Wis.), House Majority Leader Kevin McCarthy (R-Calif.) and Majority Whip Steve Scalise (R-La.) — were not informed of the hack until POLITICO contacted the NRCC on Monday with questions about the episode. Rank-and-file House Republicans were not told, either.

I’m sure this is no big deal. I mean, they were going to get out anyway. NO COLLUSION! 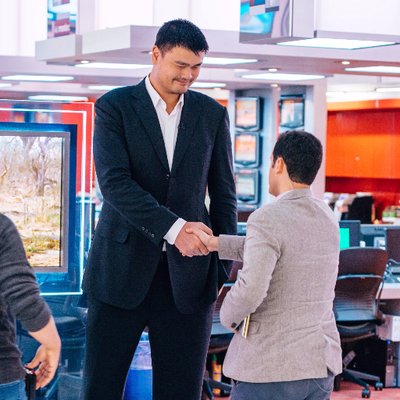 Interesting coda here. The NRCC and DCCC were in negotiations over the summer to form a truce not to use hacked materials. Talks broke down after NRCC refused to commit to not citing/using news reports that were derived from hacked materials. twitter.com/politicoalex/s…

Well… that is what we call laying the groundwork.

Stealing emails is a good thing. 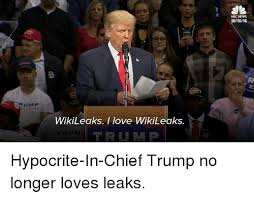 Hillary Clinton’s Emails, many of which are Classified Information, got hacked by China. Next move better be by the FBI & DOJ or, after all of their other missteps (Comey, McCabe, Strzok, Page, Ohr, FISA, Dirty Dossier etc.), their credibility will be forever gone!
Zander December 4, 2018, 7:48pm #7

Geez, this thread is so quiet. No outrage from the Trumpkins.