On the halting of pipeline.

“Biden’s Day One plans includes moving to revoke a presidential permit for the pipeline. The premier of the oil-rich Canadian province of Alberta called it an “insult” and said the federal Canadian government should impose trade sanctions if it is not reversed.”

Good stuff meanwhile in the Far East efforts are hard at work to lower emissions. 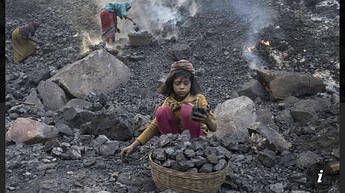 I think you’re off just a tad there… 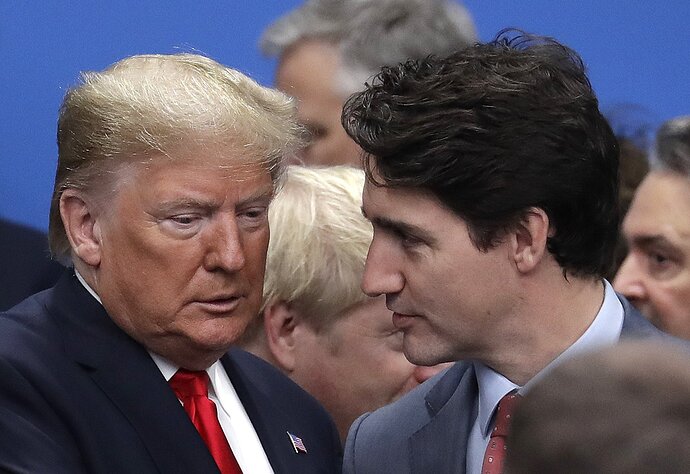 Most Canadians hope for Trump defeat after insults, attacks

The unprecedented tone of attacks on America’s closest ally the last four years left a bitter taste, and most Canadians will be relieved if Trump is defeated in the election.

“He’s been willing to threaten Canada with dire consequences in a way we have never seen before,” said Roland Paris, a former senior foreign policy adviser to Trudeau."

Yes true on October 20th as your article was dated before Biden just axed billions of Canadian dollars already put in the pipeline as well as jobs.

The pipeline was a major spending project to move 800,000 barrels of oil a day it is a big blow to Canada, there is no getting around that. We should revisit the poll on his popularity there in a few months. Have to give credit to WaPo for calling it for what it is. 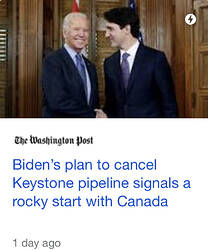 That dude’s been gone!

And they will be screaming his name for years too. 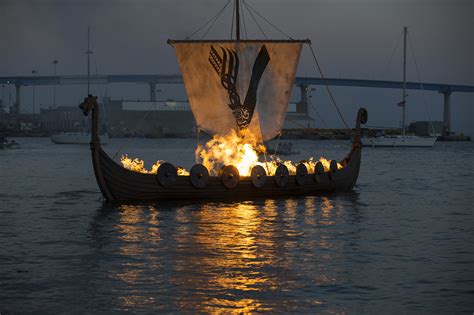 Like I’m supposed to cry when I lose a sword on the battlefield. Pick up another and press on.

So now, how does Joe make this up to Trudeau? What’s this going to put the US on the hook for, I mean besides the pending sanctions?

Libs will be banning his name…

■■■■ him…how is Biden going to make it up to American people that will lose their jobs.

That’s like you’re dry-walling your new house and state comes in and shut your project down. 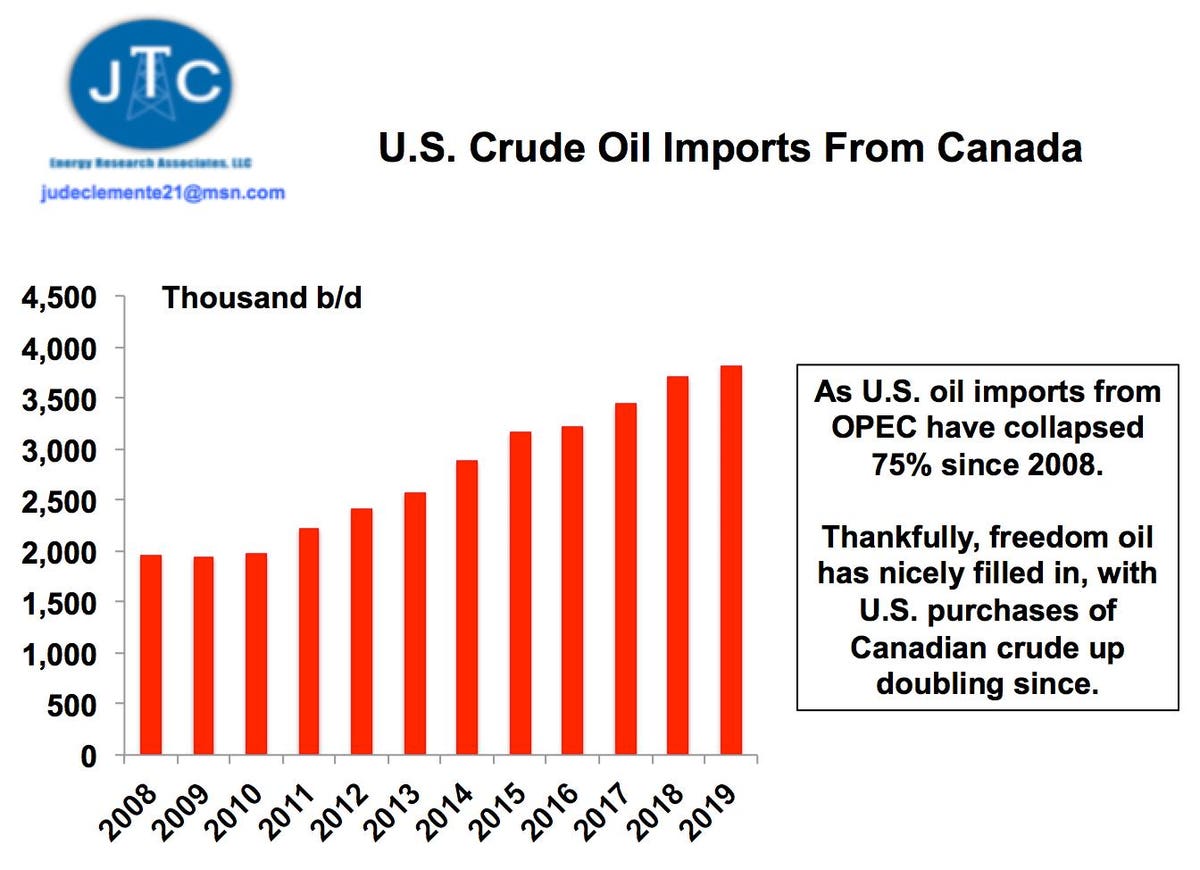 USMCA Solidifies The Best Oil And Natural Gas Alliance Ever

The energy trade between the North American partners is essential to continental national security. Thankfully some good news amid the COVID-19 crisis: energy demonstrates how the U.S., Canada, and Mexico have greatly solidified their alliance.

Canada should sue United States for everything we got.

Canada should sue United States for everything we got.

Yea! And then kick our ass! That’s what I’m talking about! MAGA!