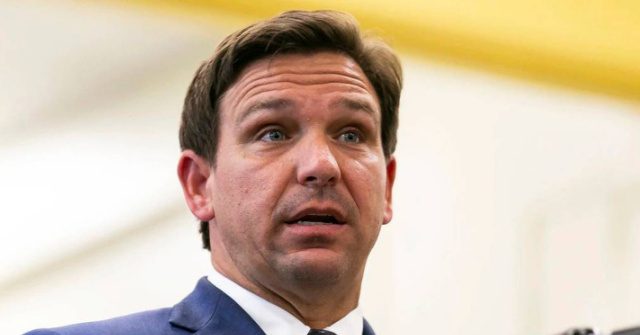 That’s pretty awesome. Also serves the dual purpose of discouraging shooters. Kind of like a burglar targeting homes and having a police car sitting in the driveway. 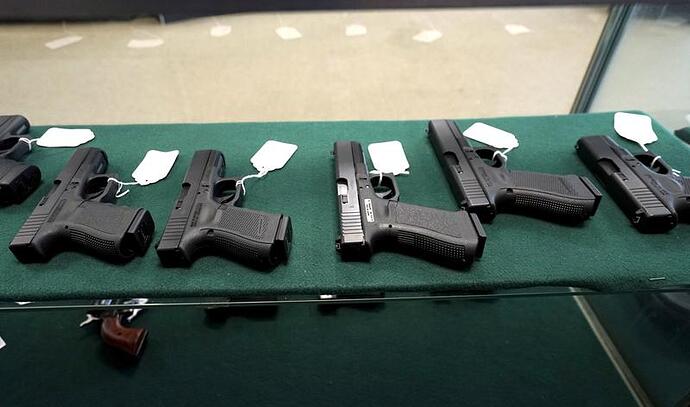 Florida teachers can arm themselves under new gun bill

Florida's legislature on Wednesday passed a bill allowing teachers to carry guns in the classroom, expanding a program launched after the deadly high school shooting in Parkland with the aim of preventing another such massacre.

Yup, in conjunction with being a veteran that’s an excellent deterrent. 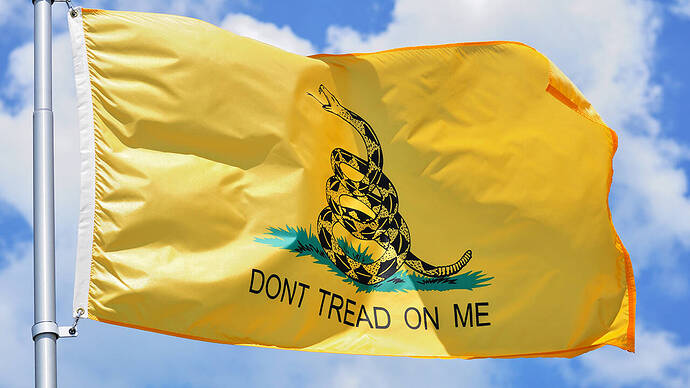 NPR suggested on Wednesday that Republican Gov. Ron DeSantis’ support for Florida license plates with the Gadsden flag could signal an extremist ideology. 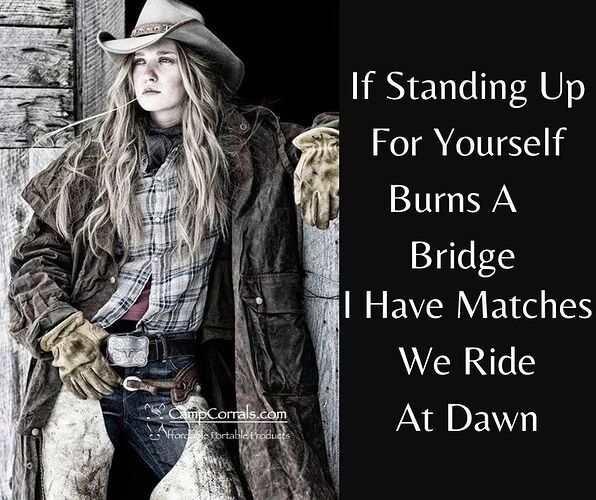 Gov. Ron DeSantis vetoed Senate Bill 2508, which critics said would have strengthened the sugar industry’s claim on state water resources at the expense of the Everglades. Score the round Environment and Tourism 1, Big Sugar 0. Since the 1930s, the U.S. government has supported the domestic sugar industry through an elaborate, Soviet‐​style import quota and price support system.

There seems to be some stalling in DeSantis fighting the Woke Demons. 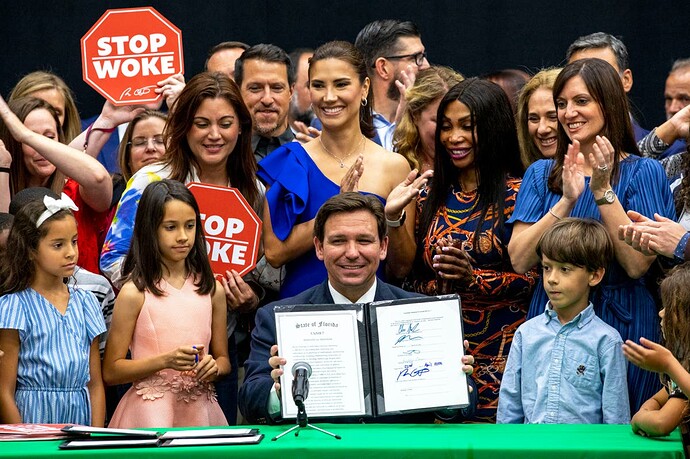 I may be old fashioned, but I don’t think referencing TV shows like that is appropriate in a court.

I believe they might have got the judge’s name wrong. 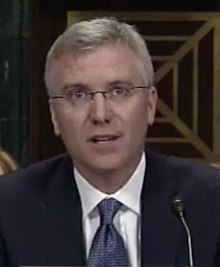 Mark Eaton Walker (born 1967) is the Chief United States District Judge of the United States District Court for the Northern District of Florida. Born in Winter Garden, Florida, Walker completed Cadet Basic Training at the United States Military Academy, withdrawing at the beginning of the semester. He received his Bachelor of Arts degree from the University of Florida in 1989, graduating first in his class. He received his Juris Doctor from the Fredric G. Levin College of Law at the Universit...

Walker ordered the Florida Department of Corrections to continue providing a transgender woman prisoner with hormone treatment and ordered them to provide her with women’s undergarments and grooming products.[9] The prisoner was diagnosed with gender dysphoria but has been housed in a male-only correctional facility. The case is currently on appeal.

Seems Desantis was right with his don’t say gay bill

Yale professor blasted for program working with 3-year-olds on their 'gender...

A Yale University professor received backlash online after appearing to support gender affirming treatment for children as young as 3 years old in a now-deleted video.

They brought it on themselves.

Wot! The maroons didn’t call it racist??
“NPR says”
Mmff mmff
Watch Floridians scramble to get theirs. I will.

This turd should be prosecuted for molesting children.

I’ll bet the Boyz on the block will be pissed if this “transgender” man leaves the all male facility!

DeSantis (although Navy) is on a roll. 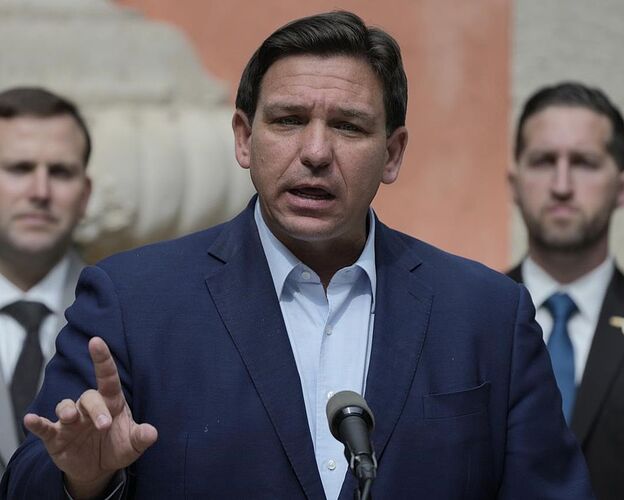 'We want to support you if you make that decision to protect and serve.' 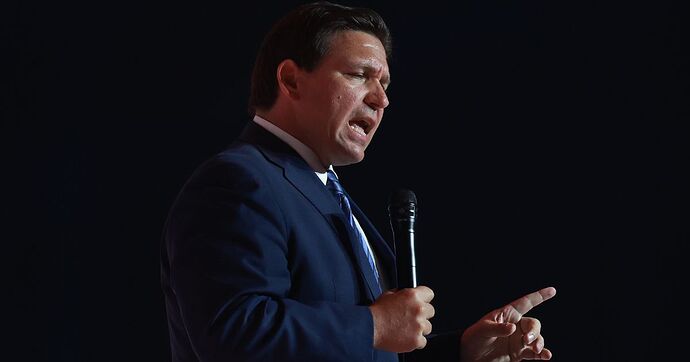 DeSantis Announces 20 People Have Been Arrested on Election Fraud Charges:...

Gov. Ron DeSantis announced that 20 convicted murderers and sex offenders have been charged with illegaly voting in state elections.

While 20 isn’t a big deal, the message being sent speaks volumes

All for helping vets, but not sure lowering teacher standards is in teh best interest of the students in public schools.

All for helping vets, but not sure lowering teacher standards is in teh best interest of the students in public schools.