London “No Longer an English City”

This is from a tweet from British comedian John Cleese. 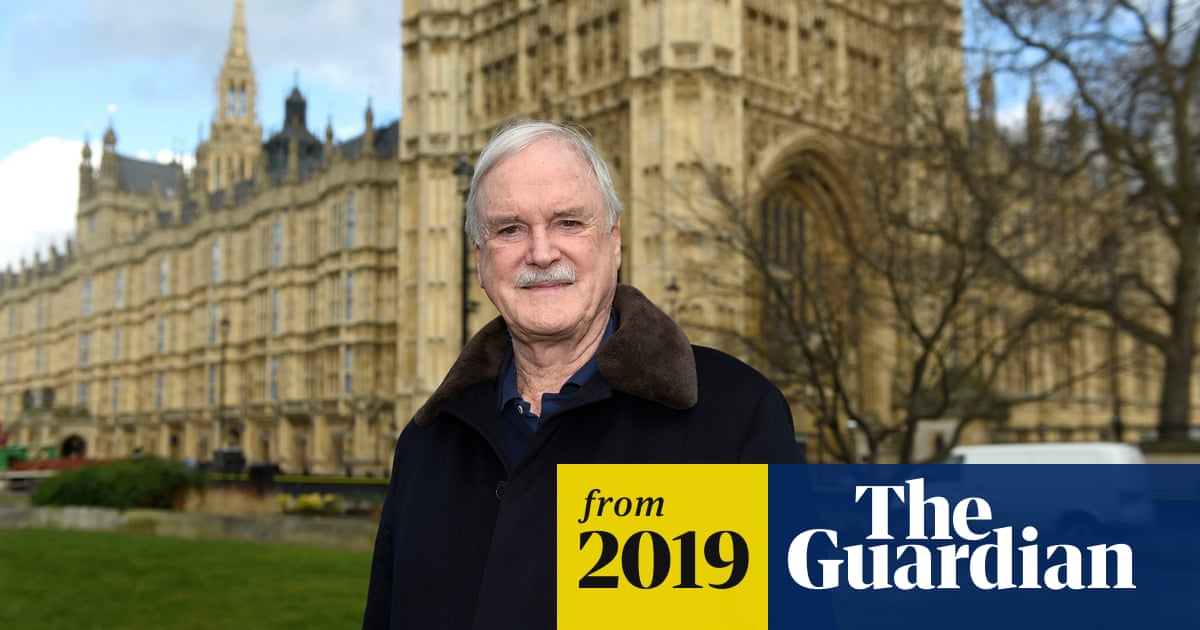 There is the usual banter from diversity advocates, the usual accusations of racism. IMO, if one takes a full look at the comments, he’s referring to a shift in values, from the more restrained environment of his youth to a very commercial, fast paced society.

Why, according to some, is every comment about change related to race? While it doesn’t specify which Caribbean society Mr. Cleese calls home, if he has racist inclination, what exactly is he doing in that part of the world, where a number of African & Asian descended individuals live as well?

Cleese is pining for the London of his youth. I didn’t get a racist vibe from this, more of a “git offa mah lawn!” grumpy old man vibe.

He chose to use the word “English”, which leaves the interpretation up to the reader. He wanted this.

It’s not the first time he has said this, a few years ago he mentioned it on Bill Maher’s show. Take this with a grain of salt but after hearing him talk about this before I don’t think he is referring to race but with the decline of English culture, and the lack of integration in London.

Surprising to see someone call John Cleese a racist. What a clueless dweeb!

maybe he is upset by the amount of Welsh people.

Nevis has a pace of life that encourages you to stop and appreciate all the natural beauty around you. It's a very special place famed for its charm and the easy-going genuineness of its people. Come and discover this remarkable jewel for yourself.

It appears from the BBC link accessible via www.bing.com on trending articles Mr. Cleese chose Nevis. Per information on link about that society, this isn’t a whites only society without African influence.

Geographically, it’s close to Guyanas & Brazil, which host very diverse populations. If he made remarks against immigrant cultures, he chose the wrong society to emigrate.

I mean wouldn’t you be upset if the Welsh took over Canada?

Or even worse… the Dutch.

Also Jeremy Clarkson and James May brought this same point up 10 years ago during an episode of top gear.

They were trying to park two very large luxury cars in London. One of the parking lots had a kiosk. It was in about 15 different languages in hilariously tiny handwriting.

That’s just the way of the world, though. London is one of the financial capitals of the world; a multicultural and multinational city for business types. Of course there’s going to be some friction between those who lived there 30 years prior and those who are there now.

Not to mention we’re he is moving to he will be a minority, I think he was talking about the decline of English Culture in London.

The Dutch taking over would be bad, hands down the ugliest language on the planet. It sounds like a German choking to death.

Not to mention we’re he is moving to he will be a minority, I think he was talking about the decline of English Culture in London.

It’s become a world city. They were still rebuilding it when he was a kid. He’s seen enough change I think he has a right to bitch about it. Earned it even.

The migration went into full mental mode under the Labour Party in the 90’s. Before the migration levels weren’t even close.