Texas Senator Ted Cruz became the latest Republican to be accosted in public over their vote to confirm Judge Brett Kavanaugh to the US Supreme Court this week; telling his heckler “God bless you, ma’am” at a crowded airport.

Footage of the incident went viral on social media Tuesday evening after the unidentified woman repeatedly asked the GOP legislator about his Kavanaugh vote; screaming “shame on you!” as Cruz walked away. 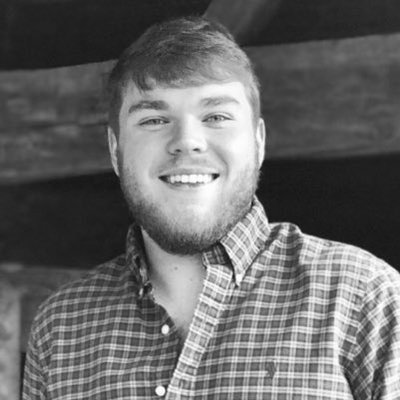 WATCH: Sen. @tedcruz is heckled at an airport by an angry woman. He thanks the woman for expressing her First Amendment rights and responds, “God bless you, ma’am.” https://t.co/FdULfg0ToE

“Thank you for expressing your First Amendment rights,” said Cruz.

Watch the altercation above.