The President’s iconic “star” on the Hollywood Walk of Fame was destroyed late Tuesday evening, with tourists viewing the damage Wednesday morning after the attraction was apparently obliterated using a pickaxe.

"Multiple people—including police—tell me a man walked up with a guitar case and pulled out the pickaxe. Then, it’s believed, he called police himself to report it but left the scene before they got here. Now, he’s nowhere to be found,” said NBC’s Jonathan Gonzalez. 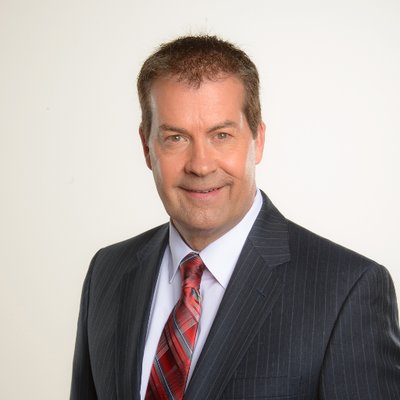 BREAKING! President Trumps star on the Hollywood Walk of Fame was just destroyed. We're following up on #2NEWSAM. https://t.co/qiad6yIMCn

This is the second act of vandalism against the tourist attraction. The “star” was defaced back in 2016 just weeks ahead of the presidential election with graffiti, swastikas, and slurs.