The town of Berkeley, California became the first city in the United States to require vegan-only food be served at official events and meetings this week; adopting a new policy that designates ‘Vegan Monday’ throughout the region.

According to ABC News, the Berkeley City Council passed a resolution requiring the strict dietary guidelines be followed for all food served at city-run events at least once a week; a move animal rights activists hailed as “revolutionary.”

“On Thursday, Berkeley became the first city in the nation to declare ‘Green Monday.’ This requires vegan-only food be served at city meetings and events once a week,” writes ABC.

“I’m not asking people to give up meat, I’m asking us all to think about what it is that we do every day, how we can reduce our meat consumption,” said council member Kate Harrison.

Going vegan? 🌱 The @CityofBerkeley is trying. The council recently passed a resolution requiring ONLY vegan food be provided once a week at city events/meetings. What do you think? @abc7newsbayarea #Berkeley #vegan https://t.co/IzASrFzKTt 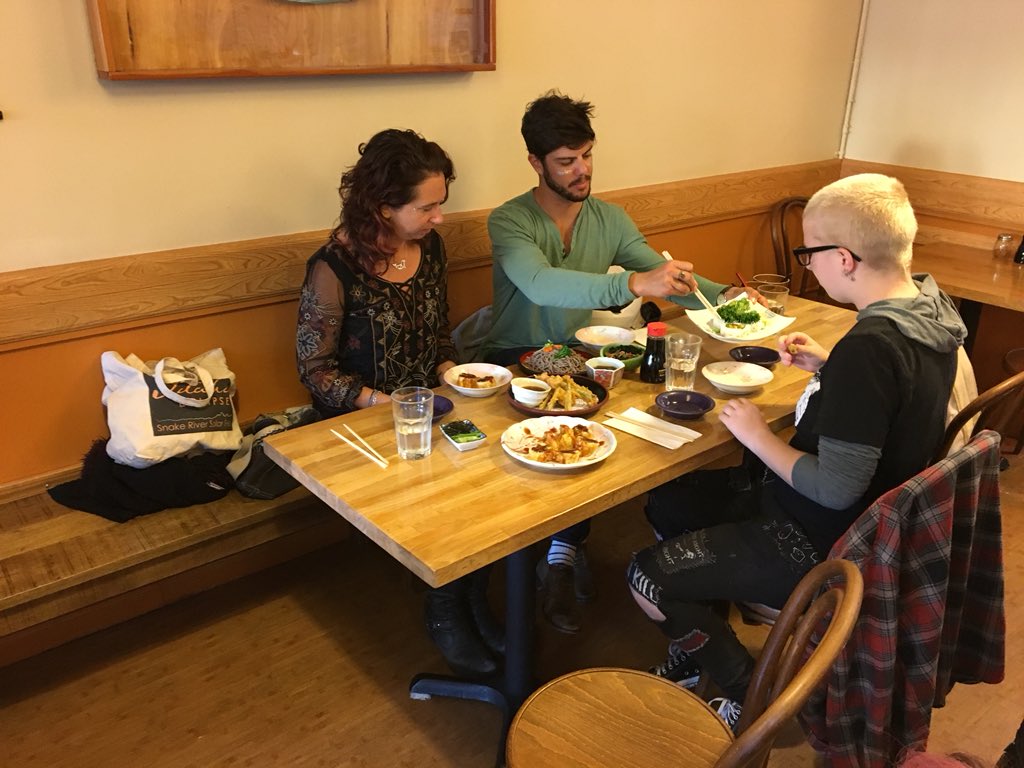 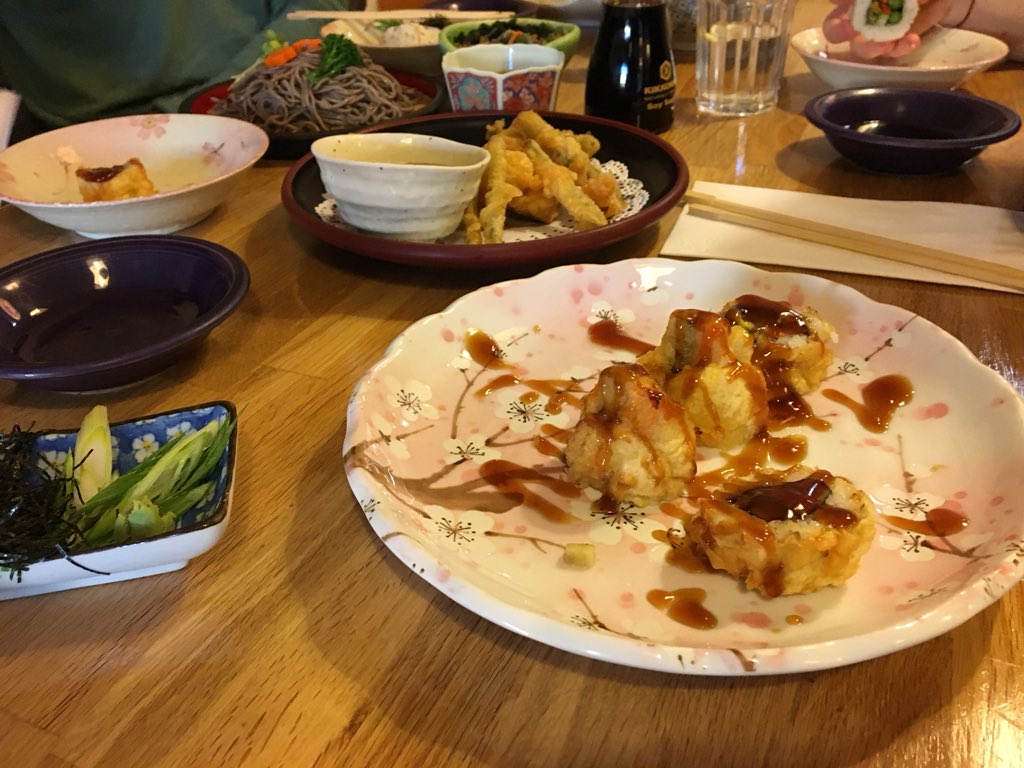 “Almost a third of our climate change problem comes from animal husbandry and the meat produced by animals and the pollution produced,” she added.

So? Vegan food is tasty.

I don’t care how healthy they ate in life, I’m not eating vegans.

I guess you need to serve to the lowest common denominator. Most regular people I know will eat vegan food, not necessarily enjoy it, but it can’t be much worse than the rubber chicken usually served at these things. My oldest son’s university has a cafeteria–he uses the vegan label to help him avoid foods…