Just hours after footage surfaced of former Attorney General Eric Holder urging his supporters to “kick” GOP voters, a reporter with the Washington Post penned a scathing article suggesting President Trump and Mitch McConnell were behind the recent rise of anti-GOP protests and the harassment of public officials.

In the article, journalist Aaron Blake analyzes Holder’s remarks and his suggestion of physical violence; writing “For the second time this week, a leading Democratic voice is proposing that the party pursue a meaner, more combative approach — with this one going so far as to allude to metaphorical violence.” 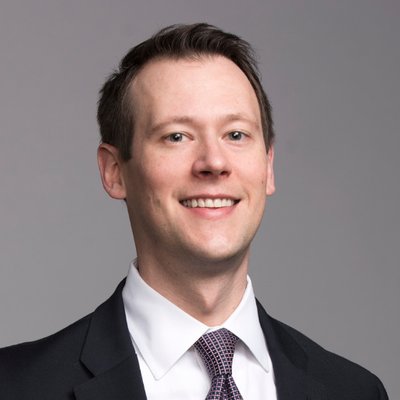 Eric Holder: ‘When they go low, we kick them. That’s what this new Democratic Party is about.' washingtonpost.com/politics/2018/…

“Democrats as a party have struggled with just how much to adopt the kind of tactics employed by President Trump and Republicans such as Senate Majority Leader Mitch McConnell (R-Ky.),” deflects the author. “Trump has regularly alluded to and even egged on potential violence at his rallies and encouraged crowds to chant that his political opponents should be ‘locked up.’”

How dare we stand up for our own interest…and not theirs.