Incoming Congresswoman Alexandria Ocasio-Cortez doubled-down on her previous comments regarding the lunar landing this week; comparing her ‘Green New Deal’ proposal with the “moon shot” and the Civil Rights Movement.

Cortez was speaking with supporters when she -yet again- equated her drastic climate change program with some of the United States’ greatest accomplishments. 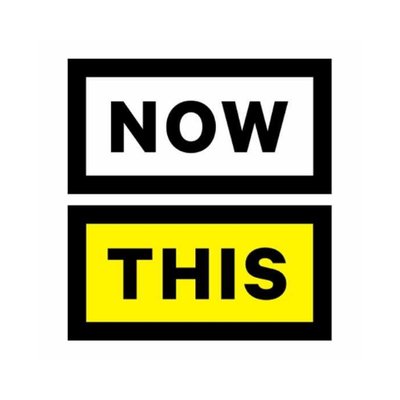 ‘The only way we are going to get out of this situation is by choosing to be courageous.’ — Alexandria Ocasio-Cortez https://t.co/givJA9w8gy

“This is going to be the great society, the moon shot, the Civil Right Movement of our generation. That is the scale,” said Cortez.

“It’s unsurprising that the response to any bold proposal that we have is to incite fear… The only way we are going to get out of this situation is by choosing to be courageous,” she added.

At first I thought that I had accidentally hit rewind, because it was like she kept saying the same thing over and over again. lol.

For a second Bernie looked at her, like what are you talking about? lol.

National Socialism (German: Nationalsozialismus), more commonly known as Nazism (/ˈnɑːtsiɪzəm, ˈnæt-/), is the ideology and practices associated with the Nazi Party – officially the National Socialist German Workers' Party (Nationalsozialistische Deutsche Arbeiterpartei or NSDAP) – in Nazi Germany, and of other far-right groups with similar aims. Nazism is a form of fascism and showed that ideology's disdain for liberal democracy and the parliamentary system, but also incorporated fervent anti...

How to explain Cortez? My analogy would simply be like how a lot of Democrat politicians don’t actually read things like Obamacare before signing it. They simply sign it, because it’s
on the Liberal Socialist agenda. They could care less about what’s in it, but then if someone comes a long and asks them about it, at first they have hardly any clue what’s in it! lol.