Good old boy Doug Ford is got himself in a big of a hard spot after his bill to reduce the size of the City Council of Toronto was thrown out as unconstitutional. 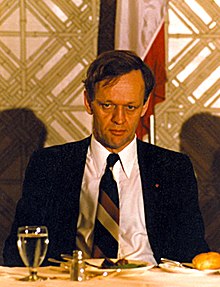 Section 33 of the Canadian Charter of Rights and Freedoms | Alberta 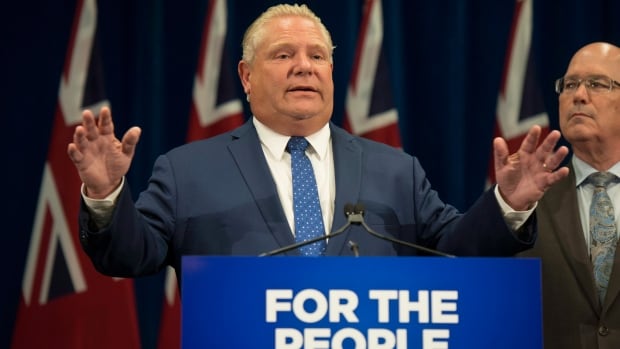 Doug Ford 'won't be shy' to use notwithstanding clause again, and his supporters...

Premier Doug Ford's government will for the first time in Ontario's history use the notwithstanding clause of the Charter of Rights and Freedoms to override a court ruling, and his supporters will be cheering him on today.

This will have a pretty major effect on Canadian law this is something that has only been used 5 times before.

also another debate could be if a similar clause would be effective in America to give power back to the legalistival branch since people view the Judical have taken to much control.

The judge, who was a friend of the current mayor…who is attempting to legislate from the bench and overturn the will of those who legally elected Ford, will have his decision overturned in a higher court and expose his political decision.