or calling for a war against capitalism.

Modern day democrat party, the party of Mao’s red gaurds has made their discussion for all our war on American capitalism.

An antifa group in Los Angeles celebrated May Day by holding a small march, hanging a Trump effigy, and advocating for “revolutionary violence” against the “capitalist state” in order to “create real political power.”

"We must carry out military actions against the enemies of the people!” a member of the L.A. cell of the Red Guards said in a speech published on the group’s blog.

The Red Guards is a Maoist group that hopes to duplicate in the United States the anarchy and terror Chairman Mao’s Red Guards inflicted on China during the Cultural Revolution of the 1960s and 1970s. The group also identifies as “antifascist” and has cells throughout the United States.

This is the state of democrat party today in America, it is who they are…it is what they have become.

Not any more than the KKK represent the Republican Party.

But you knew that when rolled out from under the bridge this morning.

Antifa are not members of the Democratic Party.

But then again you prolly already knew that.

I for instance, a liberal member of the Democratic party.

have worked 31 years for a fortune 25 corporation.

I am pro having a good job with a gasp capitalist corp.

Is that why Hillary said being a capitalist hurt her?

I thought muslims, Hillary, black people that kneel, and Hollywood were your current bogeyman? Are you now adding to the list?!?

There is your problem…you thought.

Wait, so you are just arbitrarily assigning groups of people into an organized political party at your own whim? Well isn’t that cute.

Wait, so you are just arbitrarily assigning groups of people into an organized political party at your own whim? Well isn’t that cute.

They make up a large percentage of your party…enough to cause Hillary to lose the election.

Antifa represent the democrat party perfectly. It is what hey have become.

Has anybody had a look at this group? They held a demonstration in Austin on May Day that consisted of approximately 12 people and a similar event in Los Angeles where they managed to get a similar turnout.

Funnily enough they don’t appear to support the Dems either.

They have strong silent support from within democrat party. They’re just afraid to come out.

It is your party. It is the educators party that’s promotes Antifa. It is left-wing media made up by democrats that’s promoting Antifa.

Just because you’re afraid to publicly come out in full support doesn’t mean they’re not being supported.

You don’t get to tell other people what they support and which groups they are a part of troll.

I’m not afraid of some punks.

Antifa and democrats one and same…and Nancy Pelosi will head the new democrat party.

She will be the face of that party.

Her and Pocahontas…and that radical from Minnesota.

Hm. Your OP said it was an Antifa group. I’m pretty sure Democratic isn’t spelled A-n-t-i-f-a. Let this be your first grade spelling lesson for today. I’d like you to get your pencil and paper ready and write “Democratic” 100 times so you learn how it is actually spelled. Your work will be graded.

I get to say whatever I want. You have a problem with that lib?

These are faces of new democrat party and Antifa movement. 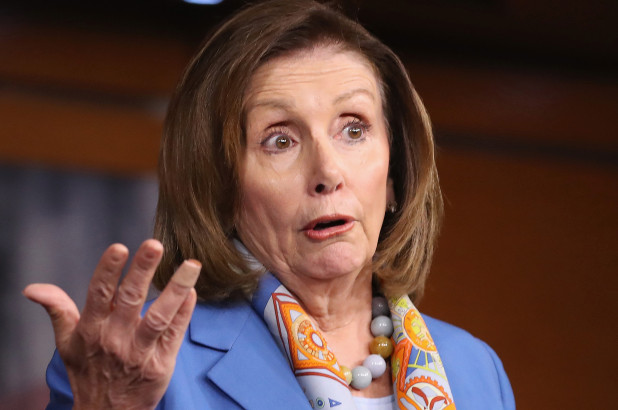 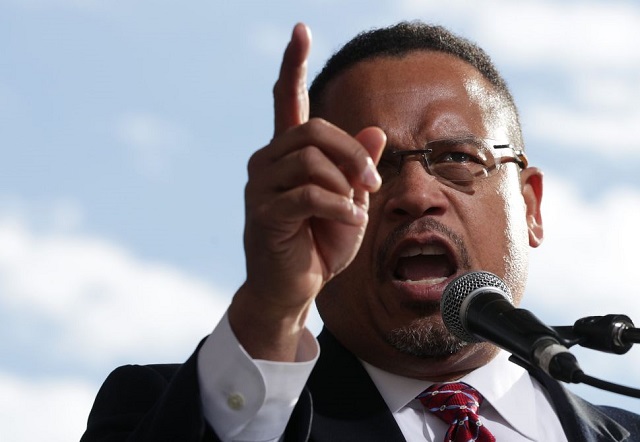 in all fairness, most of the Democrats are just dupes and don’t really have the same radical agenda as Antifa. But they have some common enemies and so give Antifa some leeway to do the dirty work against us… believing that THEY can control Antifa whenever they want to. In spite of the claim for being educated, most of the progressive libs among the Democrats fail to learn from history that they are the gatekeepers that allow groups like Antifa to gain influence. And at some point - Antifa or its essence renamed - will become powerful enough to no longer need the relatively moderate Democrats and liberals who think they are defending some noble cause. Then … it’s bye bye to each and every duped and conned Dem who was taught they were following in the footsteps of Thomas Jefferson… or some such nonsense.