Lanny and Cohen....Go fund me

Recently there is a case in Florida of a couple who took to social media to help raise money for a homeless guy who had helped the wife. They raised over 400k, but only gave the guy 75K, so now they are charged with fraud.

Lanny and Cohen raised 125K during the time they lied about having the goods on Trump, shouldn’t they have to give it back?

“Michael decided to put his family and his country first(more like his wallet),” the page description reads. “Now Michael needs your financial help — to pay his legal fees.”

“The Michael Cohen Truth Fund is a transparent trust account, with all donations going to help Michael Cohen and his family as he goes forward on his journey to tell the truth about Donald Trump.” 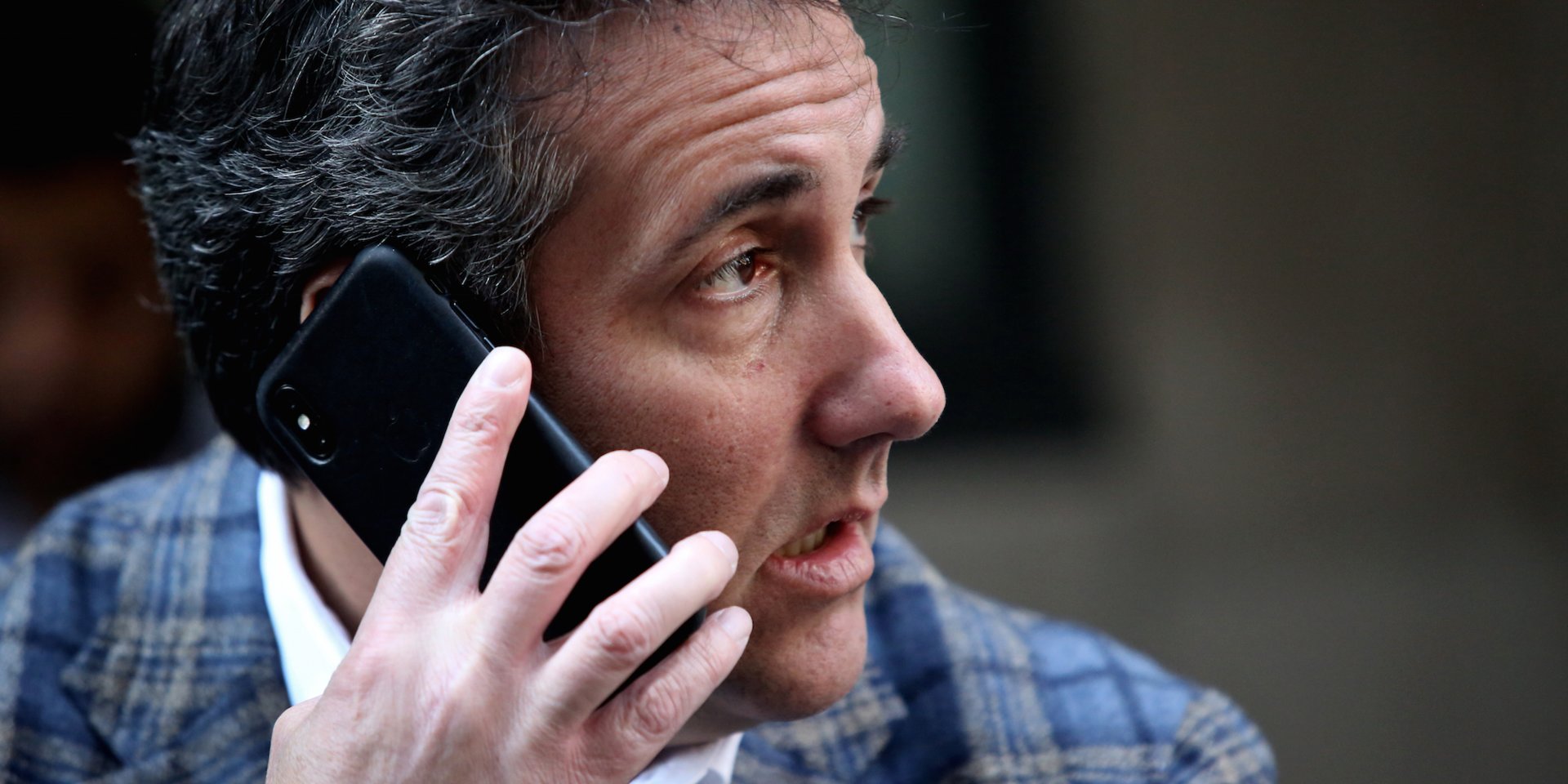 An attorney for Michael Cohen, President Donald Trump's former lawyer who just pleaded guilty to eight federal crimes, is now asking for the public to help finance his defense. A GoFundMe page set up by Lanny Davis raised over $125,000 in less than...