Labour may abolish House of Lords if it wins next election, leaked report reveals 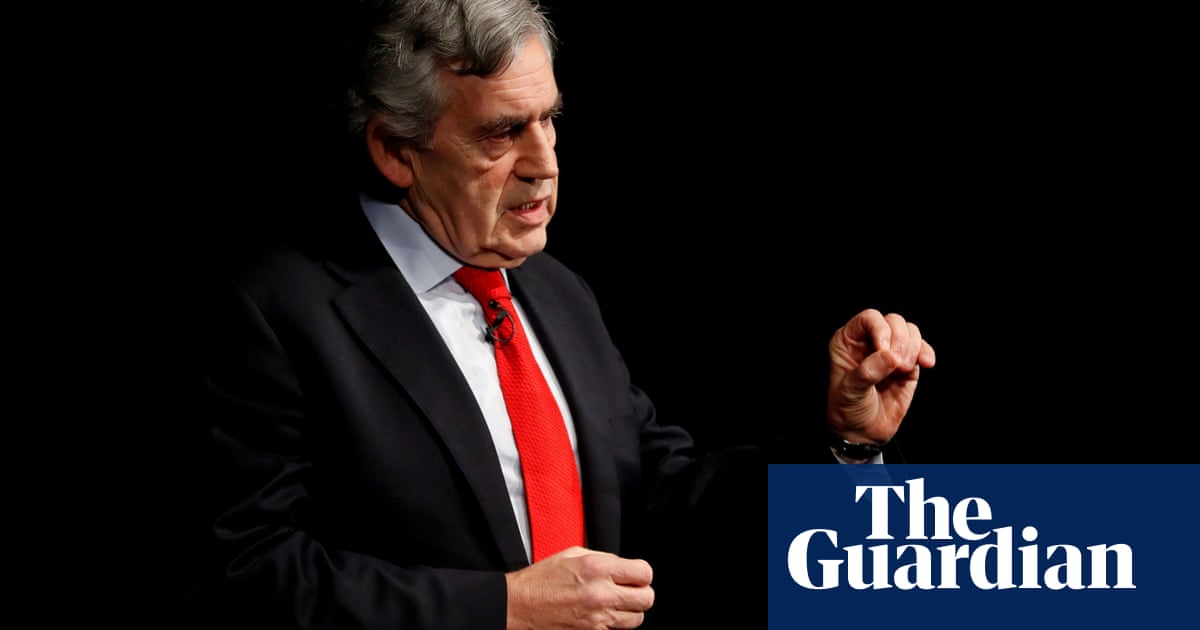 Labour may abolish House of Lords if it wins next election, leaked report...

Well, I can agree with Labour on one thing, at least.

The House of Lords is a scandal and a joke and its abolition should literally be the first act by a Labour Government.

Wow. Between this and Charles paring down the royals…this could actually be a big deal.

Most of the heriditary perers were removed, but the Lords is still an embarrassing anachronism.

But if Labour is serious about electoral reform they should replace FPTP with proportional representation.

Lords Reform has been ongoing for several decades now and it will continue but I hope to god that Labour do not make this a major plank of their manifesto in the next election.

The UK has far greater problems than the house of lords right now, that need the focus of Labour.

I do like the suggestions I have read of an elected body that serves for a single 10-15 year term. The Lords does play a critical role in the passage of bills and provides a counterbalance that is not concerned with constant
re-election or public opinion.

One of the downfalls of the US system is that we are constantly in an election cycle and every representative from day 1 of being elected immediately starts to look towards the next election. A lot of time, energy, focus and money is wasted because of this.

I have never heard a satisfactory case for this, and I have been thinking about it lately.

Would you mind giving me your one paragraph elevator pitch? Or I’d be happy to read something longer if you are so inclined.

I have never heard a satisfactory case for this, and I have been thinking about it lately.

Would you mind giving me your one paragraph elevator pitch? Or I’d be happy to read something longer if you are so inclined.

It might have been better had we never adopted the 17th Amendment in the first place, though there was still the problem of deadlocked State Legislatures and corruption. But all in all, the Senate has still been the place where legislation goes to die.

In any event, the inescapable fact is the 17th Amendment was adopted and the people as a whole would not stand for its repeal. Once the people were given the direct vote for Senators, that was it, no going back.

Politically IT WILL NEVER HAPPEN.

It is fun to discuss theoreticals. But it will never happen in real life.

Okay. Would you mind giving me the elevator pitch? I honestly have never been impressed by the reasons given.

Okay. Would you mind giving me the elevator pitch? I honestly have never been impressed by the reasons given.

The system, as originally designed, purposely restricted democracy at the Federal level.

Indirectly elected President. Senate elected by States. The people only had direct control over the House of Representatives.

The Senate was expected to be the voice of the several States, in their sovereign capacities, not the people of those States. As such, it was expected to be a brake on whatever the unwashed masses might push through the House of Representatives.

The founders were obviously very wary of the unwashed masses. And given the clowns both sides have sent up (i.e. Trump, Biden, AOC, MTG, Cawthorn, Omar, et al) perhaps they were right to be wary.

There are several lines of thought behind it. I will here list two.

First off by directly electing Senators the nature of the relationship between the States and the federal was radically altered. The Senate was supposed to be the States’ house, their representation extending their influence over legislation, foreign relations, appointments etc.

Before the 17th, as a consequence, independent local and regional partys could more easily flourish because they could hope to translate local success in their State legislatures into the ability to influence national matters. This also applied to the two big partys because State political apparatus had greater national influence rather than now. After the 17th votes for independent partys locally became harder to justify, giving real rise to the whole wasted vote arguments. Third partys that had existed for quite some time, like the various Grange partys, were largely absorbed as a consequence and the regional distinctions they often embodied tossed in a proverbial blender and hit frappe as everyone had to play ball with party apparats from densely populated regions.

Aside and clarification: an independent party in the State lesuslature could throw their weight around without being the majority … having a potential parliamentarian effect as the selection of Senators was not necessarily a major party only issue without a super majority. So when I say they could hope for national significance on the back of local successes that also means their voters had that potential for representation too via the process in their legislatures.

Then there is the issue of Senators, having to seek election relatively infrequently and representing so many people, having become everything bad about the House (we have let House districts grow far too large, BTW) but only more so. That everything that conspires to make House members useless men (besides them often being lawyers) is far more present in the Senate.

Or to put it another way: it is simply easier for a much smaller body of peers in the State legislature to know your BS for what it really is. So incumbency depends on keeping that smaller band of folks happy with how you represent them … which is harder to do than pull the wool over a State’s population every 6 years.

The House of Lords has little real power to big with. Abolishing or keeping it makes little difference.

If Labour really wants to protect democracy and freedom it should abolish MI5 and MI6 and transfer their legitimate services to other agencies.

The House of Lords has little real power to big with. Abolishing or keeping it makes little difference.

If Labour really wants to protect democracy and freedom it should abolish MI5 and MI6 and transfer their legitimate services to other agencies.

Ok, I may regret this, but I will bite. What do you consider to be legitimate services, and what other agencies?