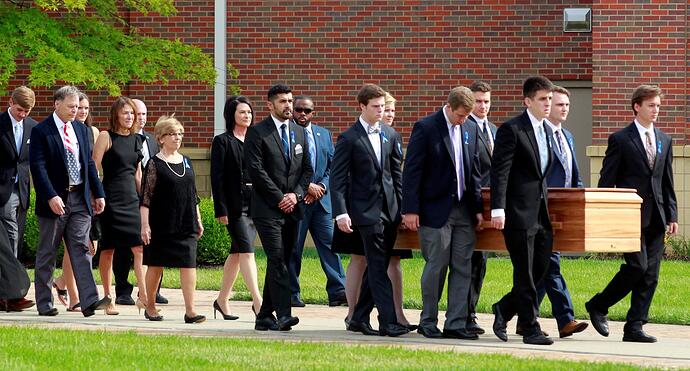 President Donald Trump approved payment of a $2 million bill presented by North Korea to cover its care of comatose American Otto Warmbier, a college student who died shortly after being returned home from 17 months in a North Korean prison, the...

It’s a good thing Trump has such a great relationship with him, or it could have been more.

What kind of wussified POTUS would allow this without comment?