Kamala Harris: I'm Suddenly A Gun Owner Despite My Previous Assaults On The Second Amendment

No, they are not the final arbiter of what is and isn’t constitutional, the people are.

Soooo we can yell “Fire!” in crowded theaters?

Yes, you can, the government cannot use prior restraint to stop you.

Not based on the law and what the constitution says. The people can think one way and the SC thinks another. Which is law?

No, the people can demand their elected officials make legislative changes or change even change the constitution ‘, but they can’t do it themselves. Congress and the Senate need to take action for the people.

The power is ultimately in the hands of the people, legislators who refuse to heed their will can also be replaced. You seem confused as to who works for who.

No, I understand how government works. Yes, if legislatures don’t do what the people want, they get voted out of office and replaced.

Take the ACA. Who spoke last on the constitutionality of the law?

Soooo we can yell “Fire!” in crowded theaters?

That they spoke last doesn’t preclude the people from overturning their ruling if they had a mind to do so. They have the tools at their disposal, making them the final arbiter, not SCOTUS. That they haven’t exercised them doesn’t mean they don’t exist.

I am being truthful, and I think you are mistaken. Yes, there are many Dems that would prefer taking guns away, but there are just as many Dems that support the 2A and the rights of citizens to own guns.

To me, I don’t approach it as gun control, but think in terms of gun safety. And I don’t have any ideas how we get there. If I were president I would initiate a commission to study gun safety, involving supporters of both sides of the issue, calling for public hearings so all aspects of the issue are given consideration. Let’s talk about gun safety first. No decisions or new laws, just start with getting information out to the public.

Love it. And we could always ask nicely. Use carrots.

And they wouldn’t even need to do anything as cumbersome as amending the constitution to do so. If ten percent of the people decided they weren’t going to pay taxes or go to work or even stop shopping it would bring the country to its knees.

I agree, kind of.

Yes the people can demand their legislature pass a new law or change an existing one. If it’s challenged, who decides if it passes the constitutionality test?

Take Heller decision. 2A supporters point to that decision for defense of their rights? Why is that?

If you want to ridicule my opinions straight out of the gate, why did you start the thread? If you think the 2A means nobrestrictions, why didn’t you just say so?

It says so. I’m asking how you (and the final arbiters) get from point A to B while rationalizing violations.

Again, the people on the court can be changed or removed, so ultimately, the people do. Heck democrats are threatening to exercise the peoples power to change the court as we speak, threatening to pack the court with judges that will rule the way they claim the people want them to. Doesn’t sound like the current court is the final arbiter to me.

Google is your friend… Sorry you wrong 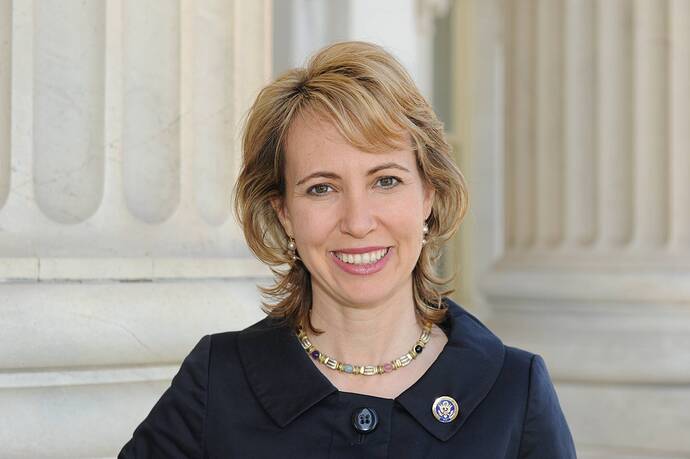 Rep. Gabrielle Giffords, a centrist Democrat in a conservative-leaning desert district, made light of a 2009 encounter with an armed man, telling The Arizona Republic: "When you represent a district that includes the homes of the O.K. Corral and...

So why are Dems are talking about changing the makeup of the court?

And that won’t happen.

Because they don’t like some of the rulings or fear future rulings of a majority conservative court and they know that the people and not the court are the true final arbiters of what is and isn’t constitutional.

Google is your friend… Sorry you wrong 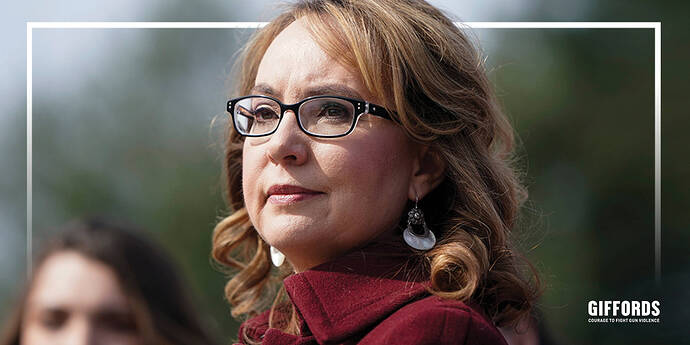