As the Republican Party no longer exists other than as a vehicle to defend Trump no matter what he does, one of the President’s chief critics in Congress has apparently decided it no longer makes sense for him to stick around. Relatively soon after he announced he was leaving the Freedom Caucus he helped found, perhaps the only principled Republican left in Congress let it be known he was also moving on from the Republican Party to become an independent. 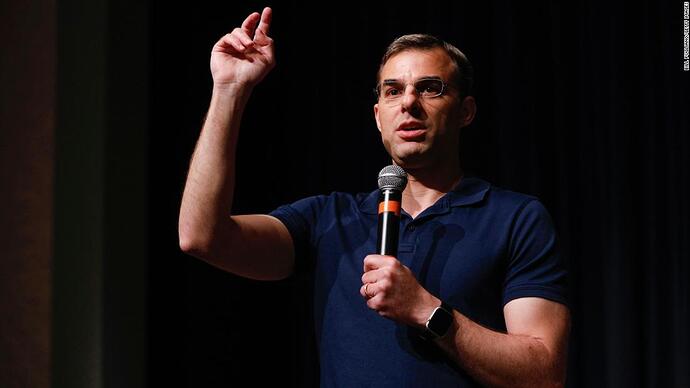 Rep. Justin Amash, the only congressional Republican who publicly argues that President Donald Trump has engaged in impeachable conduct, announced Thursday he is quitting the GOP.

5 posts were merged into an existing topic: Rep. Amash leaves the Republican party