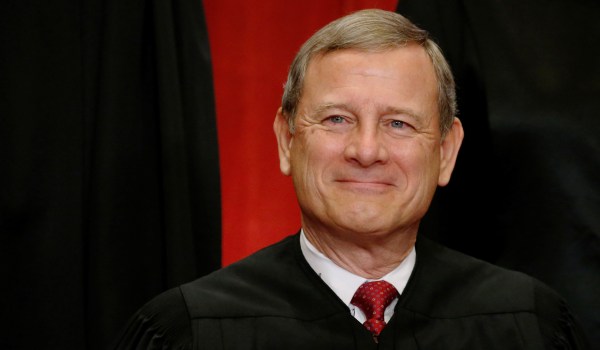 As many observers have noted, the opportunity to name a replacement for the retiring Justice Anthony Kennedy (and more generally to name a second Supreme Court justice within two years) will help t…

This thoughtful piece at National Review paints the likely possibility of Chief Justice Roberts becoming the “swing vote” on the Supreme Court. The Chief Justice has shown a decidedly minimalist streak ever since he has been on that court and with Kennedy gone, that could place him in the role of providing a check on his more originalists/textualists minded colleagues.

Minimalists tend to show a greater respect for precedent, as as the title implies, take the minimal approach to resolving cases, with least disruption to the law and deferring in a great degree to the political branches.

The significance of this could become clear very early, when the first abortion cases arrive at the new court. Roberts could put the breaks on any major rollbacks of current judicial protections and any steps taken could be baby steps.

Should be very interesting and we could find out the answer within a single Supreme Court term.

There’s a strong possibility of a few Judges being replaced in the next two, definitely the next 6 years. President Trump is probably going to be the selector of those Judges…should he decide to run again. I’m not convinced that he will. Either way, if he does, my hope is that he selects Judges that are like Gorsuch. Straight…by the book…and willing to make the right decision, even if it works against his core beliefs?