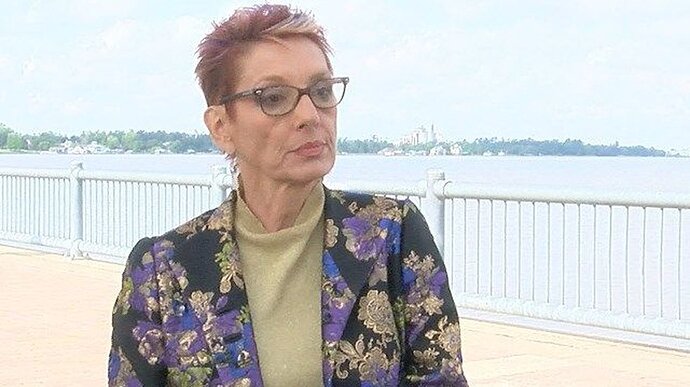 I had made threads on the old board regarding Judge Minaldi and her problems with alcohol and her mental health problems caused by her alcoholism.

By 2016, her increasingly erratic and incompetent court room behavior was getting her removed from cases. In January 2017, she was stripped of all her cases and ordered to rehabilitation. But realizing she was already mentally gone, she was certified as disabled and effectively retired in July of 2017.

Early this year, she was effectively declared incompetent to manage her own affairs.