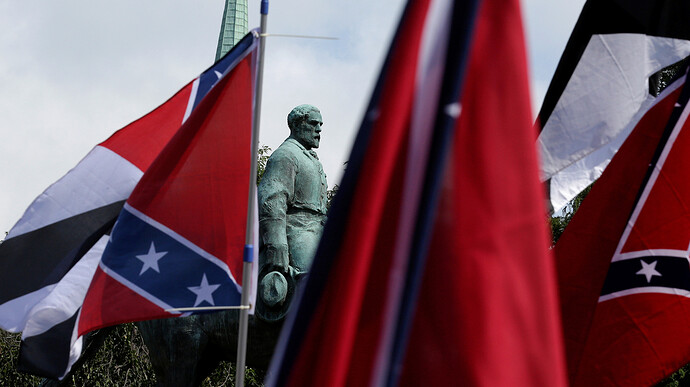 A woman known as "kristall.night," accused of helping organize white nationalist violence in Charlottesville, Va., last summer, has lost a bid to keep her true identity secret from the courts.

The human trash that think they’re better than others due to pigment may be exposed. Well, it’s mainly one woman and her name won’t be released to the public but only to a small group who are actually involved in the case since she’s accused of actually planning the violence.

No idea if her identity will leak. Her app name is kristall.night.