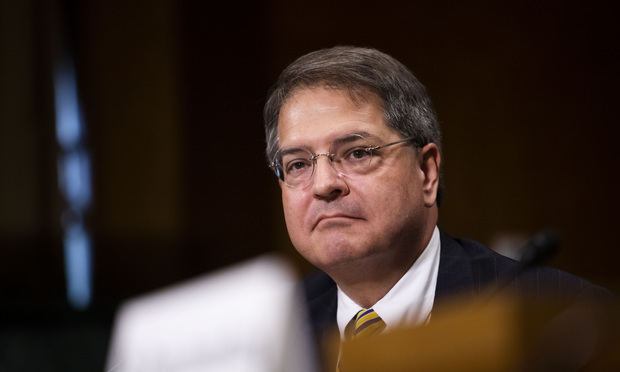 JNC Does Not Have to Release Florida Judge's Federal Application After 11th...

This case arose under the Freedom of Information Act. Since 1974, Florida’s two United States Senators have used a Federal Judicial Nomination Commission to solicit candidates for Federal Judicial vacancies and to vet those candidates. The Senator’s then send the top finalist to the President.

The Plaintiff in this case submitted a Freedom of Information Act request to the commission, asking for the (now Judge’s) application forms and materials. The Commission declined the request. The Plaintiff sued in United States District Court and the case was dismissed, he appealed to the 11th Circuit which upheld the dismissal.

The gist of this ruling is that two Senators cannot create a Federal Agency. The Florida Judicial Nominating Commission is merely an advisory committee to the two Senators and has no binding power and authority. Nor are its recommendations binding on the President of the United States, who may choose to ignore the recommendations. Since it is not an executive agency, it is not subject to the Freedom of Information Act.

This is the correct decision for the correct reasons. And this decision will preserve the function of the Florida Judicial Nominating Commissions by ensuring to candidates that their applications and supporting materials will remain confidential.