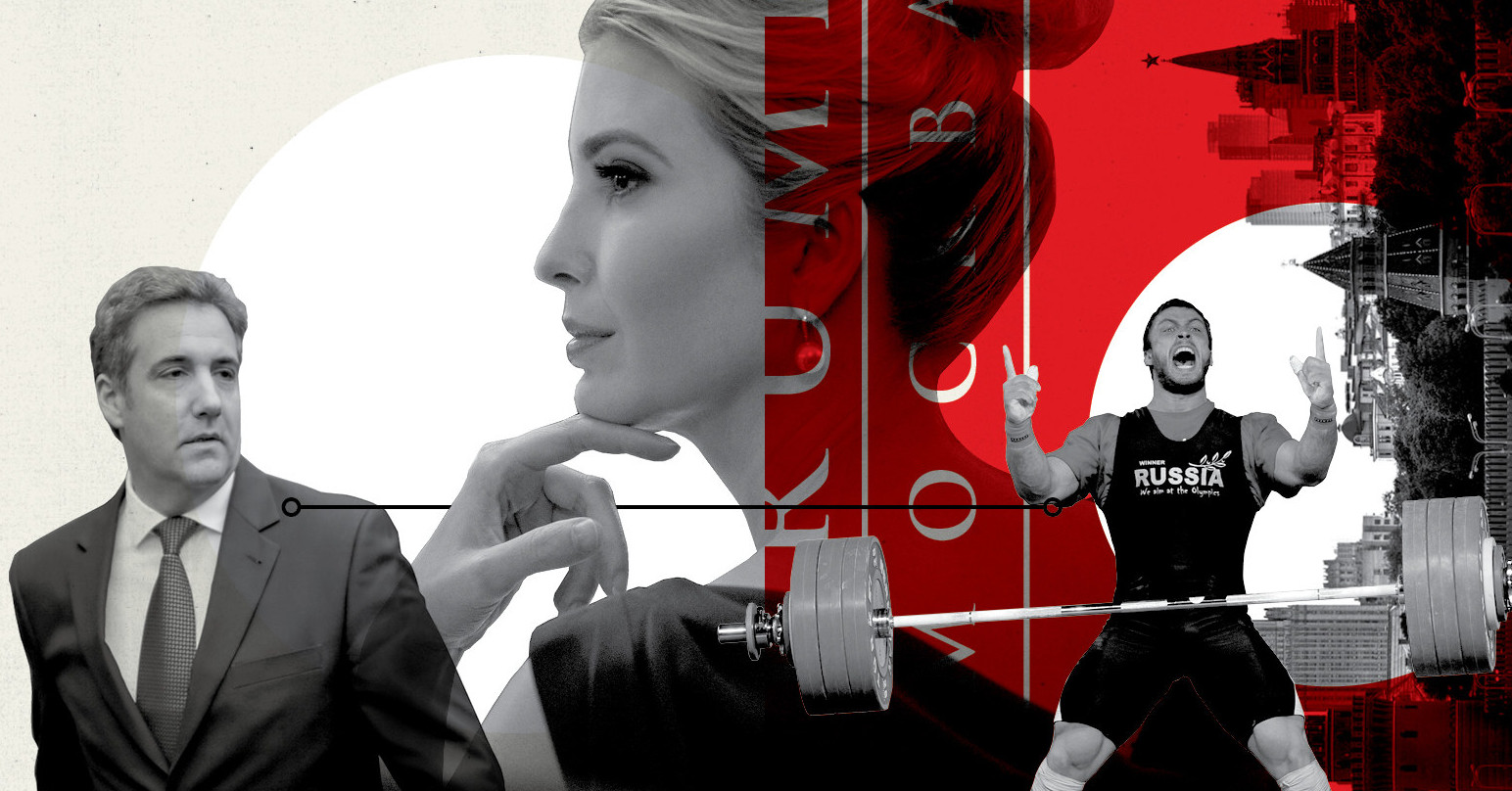 Her contact, a Russian Olympic weightlifter, said a meeting between Trump and Putin could expedite a Trump tower in Moscow.

This would explain Rudy making that comment about not going after her.

Are you serious? Did you read it?

More than five hours after BuzzFeed News published this story, the spokesperson, Peter Mirijanian, wrote that he “inadvertently” left off part of the statement: “Ms. Trump did not know and never spoke to Dmitry Klokov. She received an unsolicited email from his wife (who she also did not know) and passed it on to Michael Cohen who she understood was working on any possible projects in Russia. She did no more than that.”