According to Fox News, the pair of politician from Norway’s Populist Progress Party announced their decision within hours of Trump’s face-to-face meeting with the communist ruler, saying “Two Norwegian lawmakers have nominated President Donald Trump for the Nobel Peace Prize after the Singapore summit with North Korean leader Kim Jong Un.” 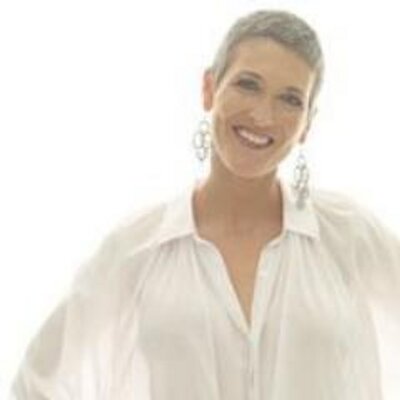 The last American to win the prize was former President Barack Obama, who won in 2009.

That will get libs panties in a twist…specially if Trump wins it.

They will be voting against a Noble Peace Prize candidate in 2020.
Always planing ahead,

Two ultra-right wing climate deniers with allegations of racism and intolerance. What a surprise!

Two ultra-right wing climate deniers with allegations of racism and intolerance. What a surprise! 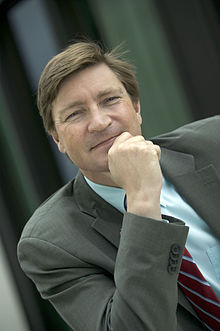 Christian Tybring-Gjedde (born 8 August 1963) is a Norwegian politician for the Progress Party, and former senior civil servant. He has been a member of the Norwegian parliament since 2005, and was the leader of the Progress Party's Oslo chapter from 2010 to 2014. Before entering politics, he worked as Assistant Director-General in the Norwegian Ministry of Defence. Tybring-Gjedde identifies himself as a classical liberal, particularly on economical issues, advocating limited government interven... 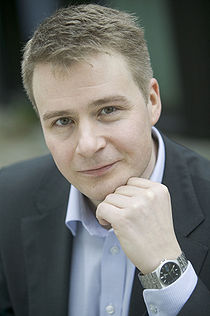 Per-Willy Trudvang Amundsen (born 21 January 1971) is a Norwegian politician for the Progress Party who served as Minister of Justice from December 2016 to January 2018. He previously served as state secretary in the Ministry of Local Government and Regional Development from 2013, and represented Troms in the Norwegian parliament from 2005 until 2013. Amundsen was born in Harstad to construction and real estate chief Per Roald Amundsen (born 1949) and health secretary Wenche Berit Trudvang (born...

The peace prize is a joke. It was when Obama received it, and long before, and it is now.

I agree with this. I think it lost its prestige back with Arrafat (sp).

That being said, they may as well award it to Trump just to see what it does to his ego.

I want libs to vote against Noble peace prize recipient.

I want libs to vote against Noble peace prize recipient.

How can a war monger president like Trump be any more deserving of a Nobel peace prize than war mongering Obama was?

Obama was so undeserving of his Nobel.

To give one to Trump would be every bit as foolish.

What needs to be done regarding North Korea and South Korea would be to wait for 10 years, at least a minimum of 5 years AFTER an actual full legitimate peace deal is struck.

If then there is still peace on the peninsula then award Un and Moon the Nobel. It seems to me they would be more deserving than Trump.