Lettin it all hang out. Opinion | Does the Center for Immigration Studies deserve to be labeled a...

Mark Krikorian’s well-written March 19 op-ed, “The poison of the blacklist,” argued that his organization, the Center for Immigration Studies, should not be on the Southern Poverty Law Center’s li...

“Further investigation reveals that the CIS is a conservative, anti-immigration organization”

No bias at all in the linked OP article…

The usual immigration fear mongering from the right and now that Biden is president it’s going into overdrive.

Lettin it all hang out.

Well we’ve been there for awhile.

They heard the same things we did. No deportations. Even criminals are welcomed. A path to citizenship. Basically an invitation for the third world to rush our borders. Again. Well Joe, the message was received loud and clear. Thanks for caring so much for the plight of foreign nationals that you placed it above the interests of your own citizens. Your “compassion” is bull ■■■■

A New Migrant Caravan Is Forming – And Biden Hopes to Crush It Without Leaving His Fingerprints (cis.org)

You already posted a similar thread just 5 hours ago

How to achieve single party rule in 4 easy steps Politics

Stop all border enforcement. No deportations, no arrests. Nothing. Legalize up to 20 million invaders and send the message that all are welcomed in. Unscreened. Mail election ballots to all of them. Remove election security from the states and put the federal democratic establishment in charge. There you have it. Pretty basic. Joe Biden Recommits to Amnesty for Illegal Aliens as 17M Are Jobless (breitbart.com)

If you don’t like the thread dont participate. Pretty simple really.

If you don’t like the thread dont participate. Pretty simple really.

The thread is based on a caravan that according to the article is only theoretical and doesn’t actually exist yet.

Be very afraid of the people fleeing violence and poverty.

I never understood the hang up over the SPLC. Can you elaborate? (not sarcasm)

I never understood the hang up over the SPLC. Can you elaborate? (not sarcasm)

They document hate group activities. It hurts some people’s feelings.

That was my understanding as well. I was just curious if they were caught up in anything, like falsifying information on reports or giving inaccurate information due to bias.

Oh, the faithful. The SPLC loves you guys. 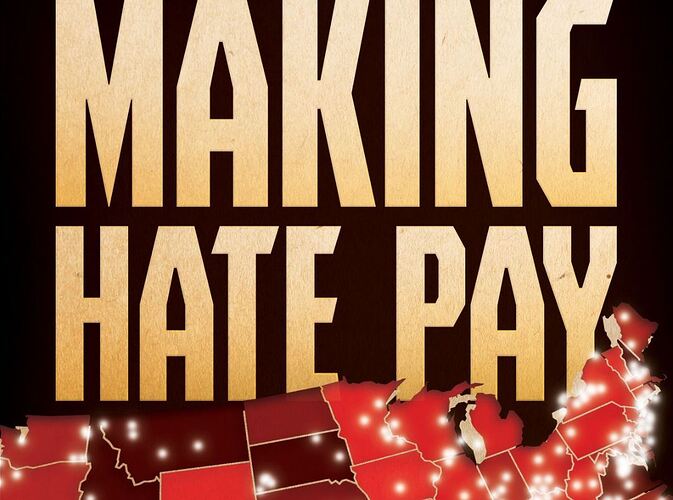 “They” don’t do anything, there is caravan. The entire thread is based on the Guatemalan government anticipating something that might happen sometime in the future

Glad we could agree.

No they can’t. It hasn’t even been formed, they are speculating

Sure they can. It’s not hard.