Is woke ideology effecting the FBI as well?

I was just reading about a hostage situation at a Jewish synagogue by a Mr. Malik Faisal Akram. He was eventually killed but was demanding the release of and Al-Qaeda operative imprisoned named Aafia Siddiqui. And the FBI actually tweeted “not specifically related to the Jewish community” - “we’re continuing to work to find motive”. Needless to say the FBI is being hammered on Twitter right now.

It doesn’t take Sherlock to figure out why a Jewish synagogue was the place of attack to demand the release of an Al-Qaeda operative. The obvious answer is because they are Jews which are hated by those who practice a so called radical form of Islam. The lady he was trying to get released once demanded that jurors in her case be DNA tested and removed “if they have a Zionist or Israeli background.”

Is this another “Workplace Violence” event? 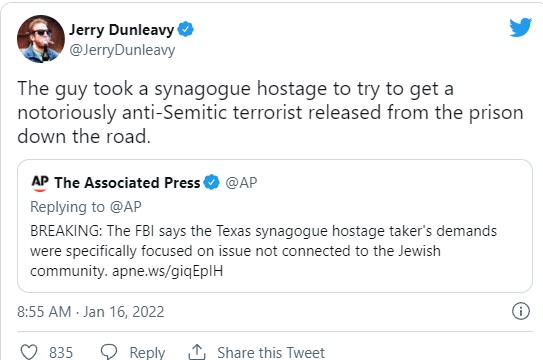 Time to disband the FBI…it nothing more then left-wing police. Much like soviet KGB now.

Just so we’re clear, we’re talking about a FBI statement given to the AP that was then Tweeted out? 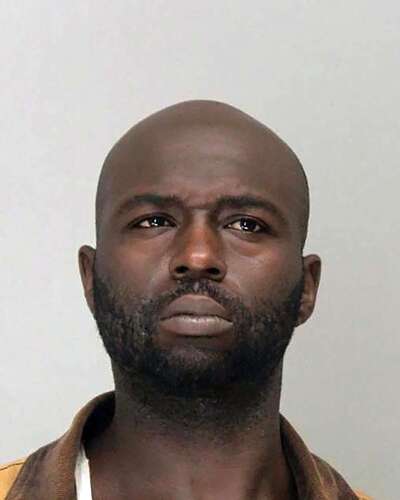 But, he’s a convicted felon. He can’t have a gun!

Off with their heads