Is the term "white privilege" a racial slur?

Scott Adams has argued that the term “white privilege” is a racial slur. Here are some arguments from a talk in June:

For the complete explanation see that attached talk starting at 42:30 My observation is that “white privilege” is similar to telling someone their success was a result of affirmative action programs; it can be offensive even if there is an element of truth.

Is “white privilege” a racial slur?

If “white privilege” is not a racist term based on skin color, then does Colin Kaepernick have "white privilege? He grew up in a white upper-middle-class family.

Should social media treat the term as a slur?

As a white male, I should have the same right as anyone else to label something as personally offensive and all those virtuous souls around me, honor that request and stop using the phrase.

Is he wrong to say that he finds the term to be racist and bullying?

It would be if you put any other race in place of “White” in the phrase or it would at least be billed as such.

Here one definition of discriminatory harassment from a California university.

Discriminatory harassment includes conduct (oral, written, graphic or physical) directed against any person or, group of persons because of their race, color, national origin, religion, sex, sexual orientation, age, disability, or veteran’s status and that has the purpose or reasonably foreseeable effect of creating an offensive, demeaning, intimidating, or hostile environment for that person or group of persons. 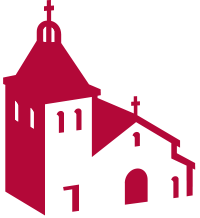 My observation is that the use of the term “white privilege” towards a particular person fits the definition of oral or written conduct “that has the purpose or reasonably foreseeable effect of creating an offensive, demeaning, intimidating, or hostile environment for that person or group of persons.”

Is the apparent failure of authorities to enforce these rules related to the use of the term “white privilege” amount to systemic racism based on skin color?

There are definitely people that use the term “white privilege” as a harassing tactic. 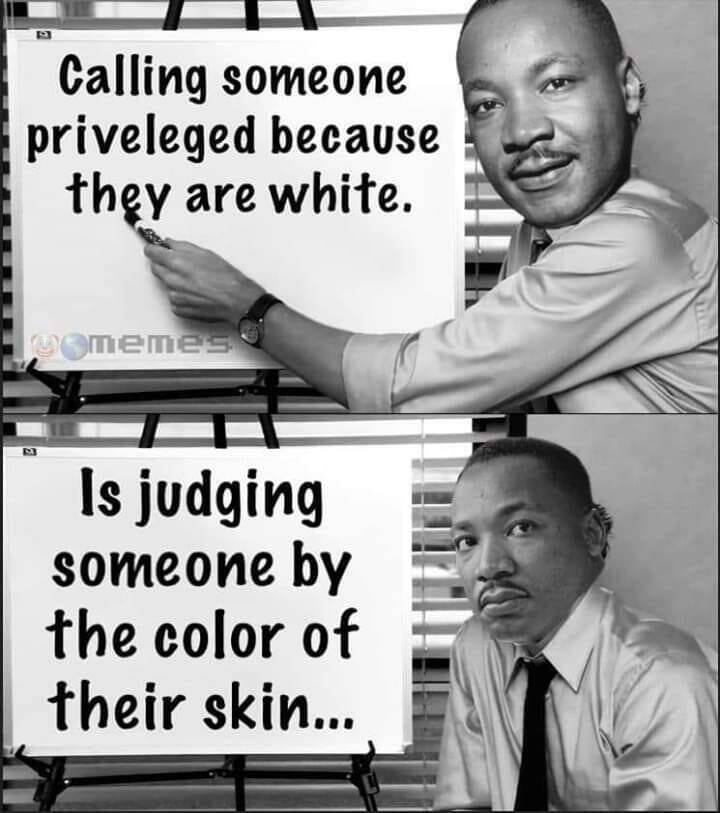 Is “white privilege” a racial slur?

I don’t take it as one because the whole concept is stupid.

First thing I think of when someone uses the term is: “I want what you’ve worked for but don’t want to work for it”.

There are too many successful and middle class people of color that prove the concept wrong.

MLK summed it up very well in his letter from Birmingham.

We know through painful experience that freedom is never voluntarily given by the oppressor; it must be demanded by the oppressed. Frankly, I have yet to engage in a direct action campaign that was “well timed” in the view of those who have not suffered unduly from the disease of segregation. For years now I have heard the word “Wait!” It rings in the ear of every Negro with piercing familiarity. This “Wait” has almost always meant “Never.” We must come to see, with one of our distinguished jurists, that “justice too long delayed is justice denied.”

White privilege is the privilege of patience when confronted with racial injustice.

There is no white privilege.

There is only grievance.

I’ve benefitted from White Privilege pretty much all my life.
It’s easy to admit that.

Scott Adams has argued that the term “white privilege” is a racial slur.

Is he wrong to say that he finds the term to be racist and bullying?

Yes. And if you’d take more than 3 seconds to investigate what that term means then you also would know it’s not racist or bullying. I’m not going to take the time to explain it here. Again. Because I’m a grown ass man and I pay my taxes and I don’t have to. These threads all miss the point and just look ridiculous. Have fun with it!

Is the term “White Privilege” certainly is meant to be a racial slur. And they’re using it as racial slur.

“White privilege” is normally used in terms of you are where you are because of racism and therefore we have a right to discriminate against you to “level the playing field”.
It is an excuse for discrimination based on race.
It gets a little confusing in that Asian Americans seem to do quite well in scholastics and economically and as a result get caught up in affirmative discrimination against them, but can’t be really excused with the white privilege nonsense.

Is the term “White Privilege” certainly is meant to be a racial slur. And they’re using it as racial slur.

The N word is a racial slur…

Would you put “White privilege” in the same category?

The N word is a racial slur…

Would you put “White privilege” in the same category?

At least the N word, originally referred to a country in Africa. “White Privilege,” is entirely a racial slur. Tell that term to poor white people, what privilege do they have? They are both racial slurs.