Is it time for the CIA and China to instigate a coup in Australia?

The Australia’s Sky News recently ran a piece about how the US state-controlled media keep protecting the puppet-in-chief who occupies the White House. Such attacks against the man picked by China and the CIA to lead the US clearly cannot be tolerated. 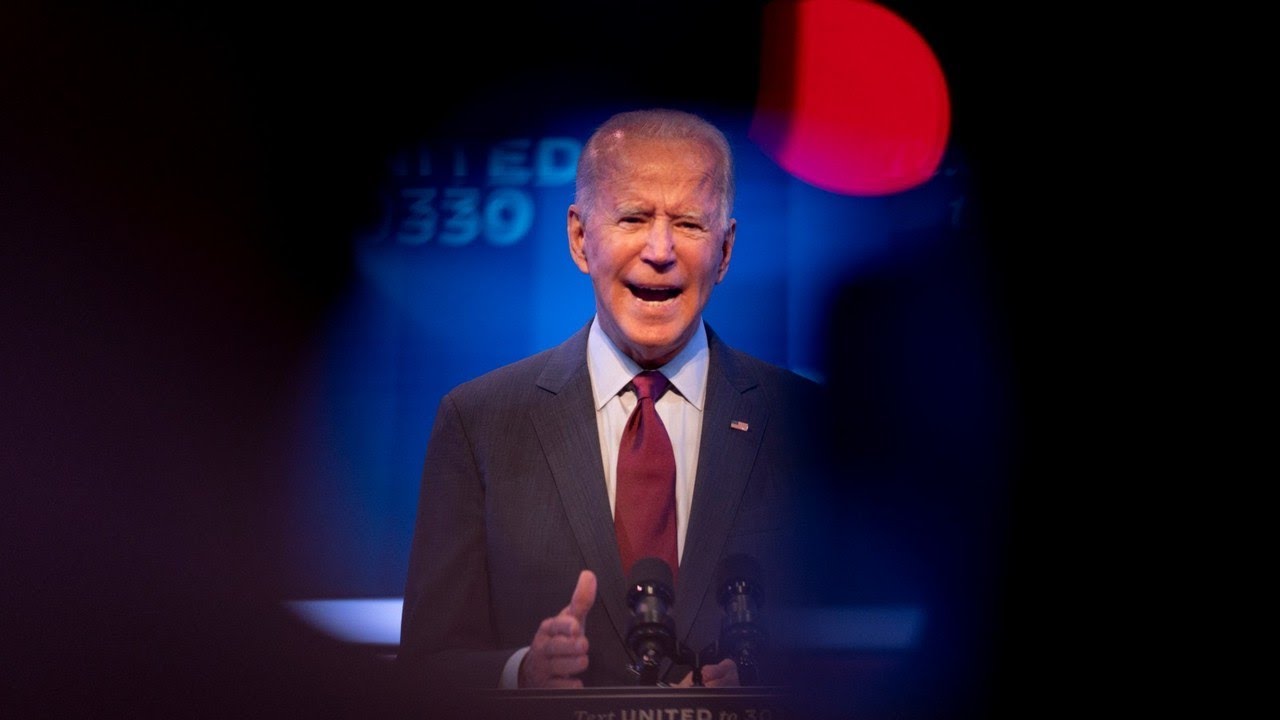 China has been unhappy with Australia in the recent months for the Australian governments concerns human rights:

CHINA ATTACKS. AUSTRALIA MUST SHUT UP ABOUT FREEDOM | Herald Sun 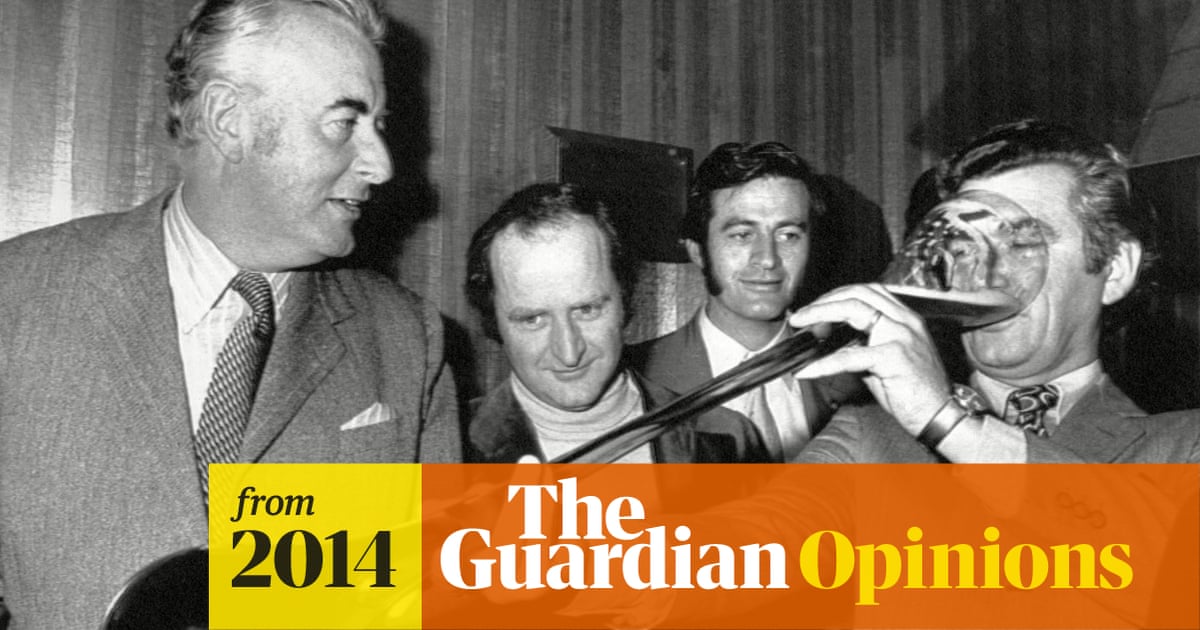 John Pilger: In 1975 prime minister Gough Whitlam, who has died this week, dared to try to assert his country’s autonomy. The CIA and MI6 made sure he paid the price

Is it time for the CIA and China to instigate a new coup to silence this insolence from Australia?

Maybe MI6 can help too? 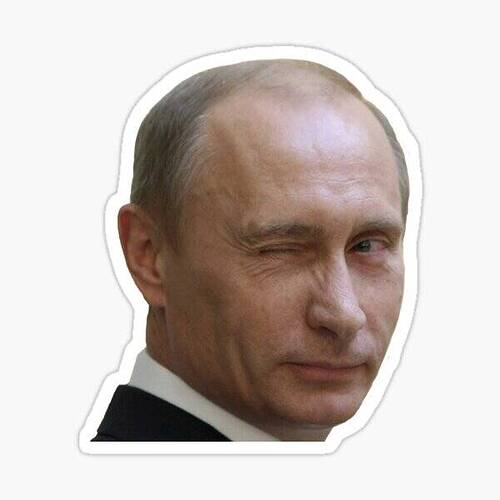 I’m already seen something from Australia about concerns of Joe Biden being mentally compromised.

The world sees it. It’s going to lead United States to war because of it.

What about insolence from us? Biden went after them on human rights just a few days ago.

You guys put way too much faith in pundits. In contrast Australia has been seeking international investigations into abuse claims in China: 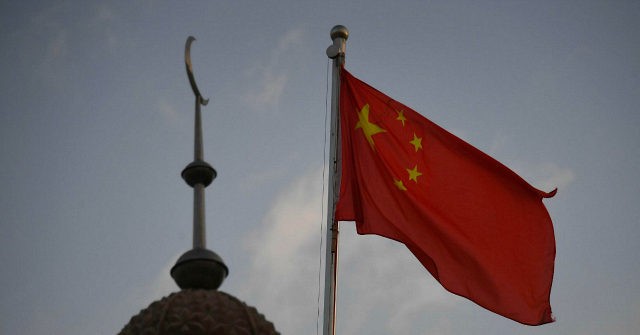 Australia on Thursday called on the U.N. to investigate allegations that Uyghur women in Xinjiang have been "systematically" raped.

China has been hitting Australia with trade sanctions in retaliation for Australia’s call for an independent investigation of the origin of COVID-19, and it has called for the UN to investigate Australia for daring to bring up China’s abuse of Uighurs and other minorities. The hit list: Sanctions imposed on Australian trade by China

Having trouble keeping up with the growing list of official and unofficial sanctions brought in by China? Here's a quick guide to what's been hit and what might still be in the firing line. China has ramped up its attack on Australia with an academic warning that our nation’s “longstanding racism” could lead to a George Floyd tragedy Down Under.

Clearly Australia needs to get into line, or it may face another coup.

It’s almost like Mike Cernovich is lying to his audience or something.

It’s almost like Mike Cernovich is lying to his audience or something. 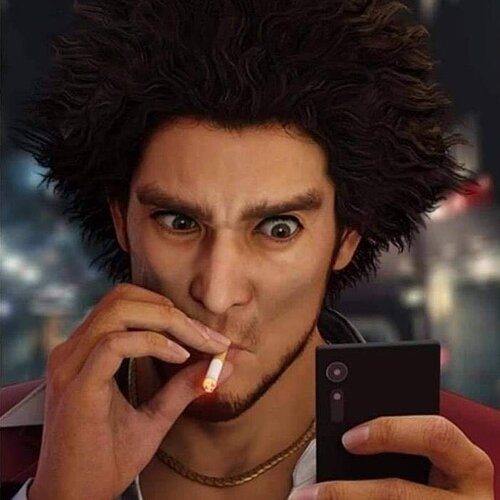 China doesn’t want upheaval in their property down under.

File this under “just because you’re paranoid does not mean that they are not out to get you.”

Lawd at least learn the things.

Perhaps I need to note that Sky News (Australia) is a Murdoch owned media outlet that aspires to emulate Fox News. Anything emanating from it should be treated with less gravitas than the proverbial grain of salt. Similarly, the Herald Sun is a Murdoch owned publication. As for Cory Bernardi there were very, very few members of the previous Australian parliament more loathsome than him.

Let me also point out that the predominant media outlet, including monopoly newspapers in some Australian capital cities, is under the ownership of Murdoch.

I think more accurately, it should have said; Never before has the free world been ‘so cognitively compromised. If Forest Gump were alive right now, he’d be pointing his finger in every direction and say, “stupid is, as stupid does”.