Is Hannity right about a rush to pin resposibility for bombs on Trump? 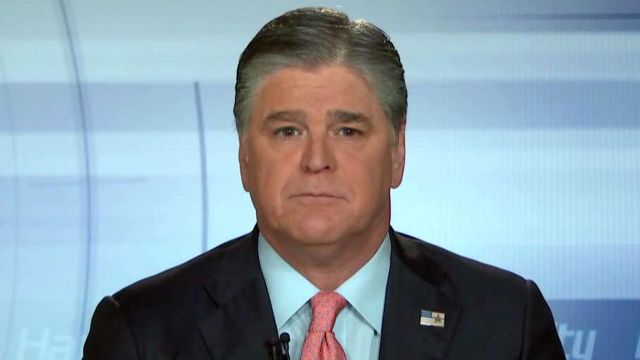 Despite not knowing who is responsible for mail bombs sent to prominent politicians, the media and the left tried to score a cheap political victory.

Hannity describes what he believes are unfair attacks on Trump starting at 2:30.

He compares the media response to the shooting of house republicans at 6:00, which distanced the shooter from rhetoric from the left. The same for ricin and powders sent to Republicans which he describes starting at 9:00.

Hannity points out Hilary Clinton’s conflicting statements on the need for civility starting around 13:00.

Personally I agree that there have been unfair attacks against Trump. Many of the same people accusing Trump see no relation between their own rhetoric and attacks on Republicans.

I also believe that the first amendment protects offensive speech unless it amounts to creditable threats of violence.

What do you say? Are the criticisms of Trump justified?

Or is Hannity right about a double standard from many in the media and the Democratic Party?

Yeah… It took less than 24 hours for the President to drop the thin patina of national unity that he was advocating to throwing poop everywhere.

In order to cover the stink, the CEC came up with this idea that the leftists mailed the bombs to themselves to take focus off of a caravan that isn’t even going to reach the border… if it makes it all the way there… for another month and a half.

The entire thing is idiotic.

It didn’t take long for the right (everyone @LucyLou mentioned) to start their own “theories” on who is behind the bombs. Notice not one person from the right has come out to say “There’s a real good chance it could be a deranged Trump supporter.” Not one. Its excuses and cover-ups. Its diversion by playing clips of Hillary and Obama and Maxine and others not being civil. Not one is admitting that Trump has stirred the pot, a lot.

So blaming the POTUS is bad.

But blaming the media is…fine? 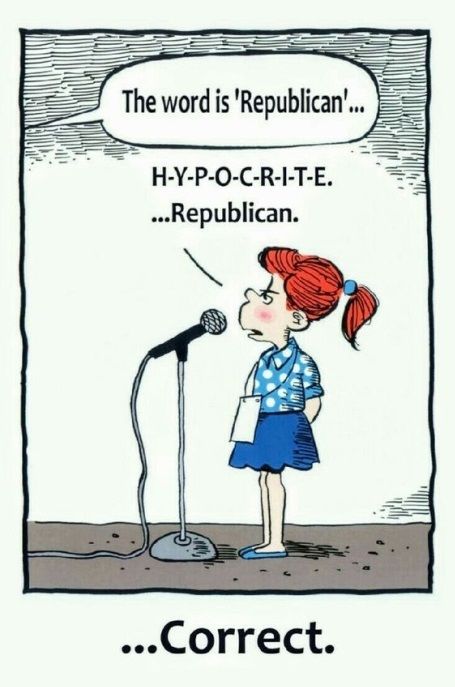 Poor Donald has never been given a fair shake by the lib mob media. If you look at his comments in proper context you realize they are reasonable, rational, diplomatic, and unifying for all true patriots.

Why do they hate him (and therefore hate America) so much?

I say we all dial it back, and let the authorities do their job and see who this monster is! Im tired of everyone blaming one another, and rushing to assumptions.

There’s a real good chance it could be a deranged trump supporter.

I have no theories otherwise.

Conversely, I have seen zero people on the left assigning blame to people like waters, booker, holder… Not to mention the media who have inflamed and incited hateful rhetoric towards everyone who didn’t vote for hillary et al.

Which media? I watch ABC Nightly News and David Muir doesn’t inflame anyone. Could that “media” be opinion? Like our host? Or Rachel Maddow?

Agreed, because calling Trump Hitler and a Racist at every term with little to no evidence is a call to civility. People are just upset about double standards. We had a republican congressman stabbed by a leftist lunatic not too long ago and the media silence was deafening. 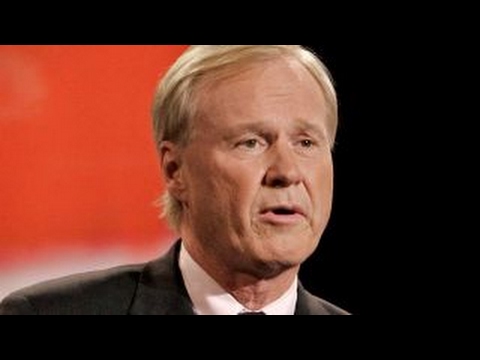 Nope, he’s opinion. I don’t watch opinion pieces on any cable station. I watch the 6:30 news on ABC. 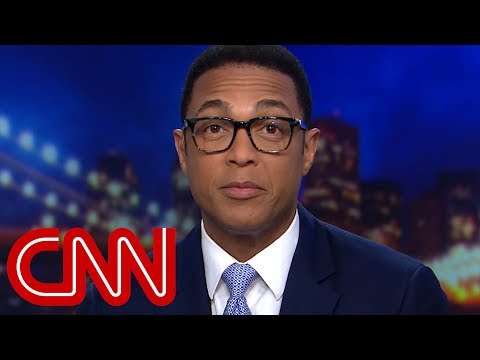 And what are Maddow and everyone else? ohh thats right, Opinion pieces! But leftists call it news.

Great, another opinion. We get that a lot. Fox News also has their fair share of opinion, Sean, Laura, Mark.

Yes that is true! Problem is both sides call opinion pieces news now.

Man, what those Demonrats won’t do! First they rounded up a bunch of MS-13 gang members and ISIS implants to form a caravan to head to our border, and now they’re planting fake bombs to pin it all on Trump.

Uh, nope. The CEC is the one peddling that the “left” believe opinion is news.

And yet, this forum used to have threads started with “Rush just said…” and the OP treated it like what Rush said was truth and news.