Is everything Trump's fault?

If right-wing nutcases attack, then it is Trump’s fault since his rhetoric must have incited them.

If left-wing nutcases attack, then it is also Trump’s fault. His policies and rhetoric are so infuriating that they “forced” a response.

If a Progressive/Socialist/Democrat gets wet because he/she/they/fae/e/ey/ae/per/ve/xe/ze/zie got stuck out in the rain without an umbrella, it is Trump’s fault. Trump’s tweets so are so enraging that they make people forget things. Either that or climate change, which is Trump’s fault as well.

Is there anything that is not Trump’s fault?

I know the surge in white nationalism is.

If a Progressive/Socialist/Democrat gets wet because he/she/they/fae/e/ey/ae/per/ve/xe/ze/zie got stuck out in the rain, it is Trump’s fault.

When has anyone ever claimed this?

Its not Trump’s fault that right-wing nutcases mistake his racist rhetoric for racist instructions.

That Trump is not responsible for the El Paso shooting doesn’t make his racist policies of stealing Latinx children acceptable.

There is enough racism that can be directly attributed to the Orange one’s mouth and hand without having to blame him for murderous nuts as well.

Considering how close the election is, yes, everything is Trump’s fault.

Fat donald is the symptom.

Nothing is Trump fault. We know he is blameless.

In the words of a great president: “The buck stops with everybody.”

sure, blame trump when everyone knows it’s san andreas’ fault

OP, what is the President responsible for?

That is a bit of hyperbole. If Trump made a similar statement it would be determined to be a “lie” by liberal “fact-checkers”.

On the other hand, consider the often reported factoid is that “hate crimes” are way up because of Donald Trump. Reported hate crimes may be up, but many turn out to be fake: 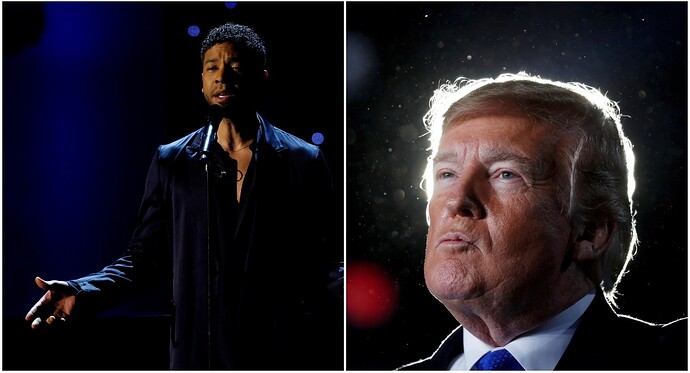 Liberal actor Jussie Smollett is accused of staging a racist and anti-gay on himself, which Smollett blamed on supporters of President Donald Trump.

A researcher concluded that only one third of alleged hate-crimes proved to be genuine:

Mr. Reilly eventually compiled a database of 346 hate-crime allegations and determined that less than a third were genuine. Turning his attention to the hoaxes, he put together a data set of more than 400 confirmed cases of fake allegations that were reported to authorities between 2010 and 2017. He allows that the exact number of false reports is probably unknowable, but what can be said “with absolute confidence is that the actual number of hate crime hoaxes is indisputably large,” he writes. “We are not speaking here of just a few bad apples.” 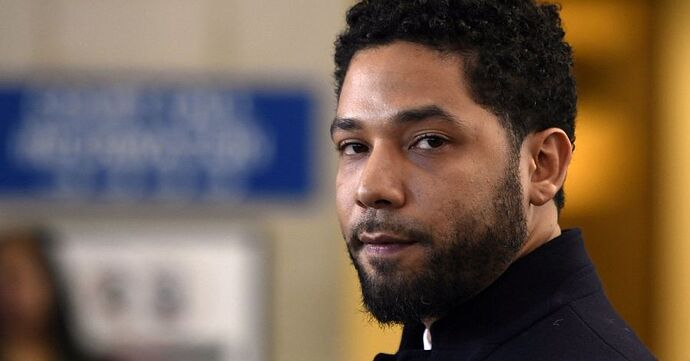 Opinion | Hate Crime Hoaxes Are More Common Than You Think

A political scientist found that fewer than 1 in 3 of 346 such allegations was genuine.

Of course reports of fake hate crimes are also Trump’s fault since media reports have hyped hate allegations since Trump won the election.

Nope, but it would be nice if Trump or Republicans or Trumps worshippers would once in a while admit that the rhetoric spread may be part of the cause of some of the recent events.

You can quote all the fake hate crimes you want.

but one hate crime which ended in the brutal killing of 20 + is enough.

If it were true, then yes. Just because liberals feel that way doesnt make it so.

How many other President laughed and joked about shooting migrants.

Trump called illegals “invaders” (in a strange moment, Trump has deleted ALL tweets where he used that word, I wonder why?)

The shooter used the word “invaders” in his manifesto.