Former Secretary of State Hillary Clinton took her all-out war against Republicans to the next level this week; saying “civility” can only return to Washington if Democrats retake control of Congress this fall.

Clinton was speaking with CNN when she bizarrely slammed the GOP for actively “destroying” what progressives and liberal activists “care about.” 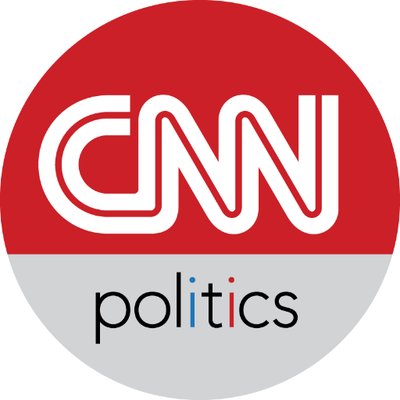 Hillary Clinton: "You cannot be civil with a political party that wants to destroy what you stand for" cnn.it/2y9cm0S https://t.co/P04am7WREQ

“You cannot be civil with a political party that wants to destroy what you stand for, what you care about. That’s why I believe if we’re fortunate enough to win back the House or the Senate, that’s when civility can start again,” said Clinton.

“Until then, the only thing that Republicans seem to recognize and respect is strength… I remember what they did to me for 25 years,” she added.

Didn’t know she was a comedian.