This link may help define what a PAC is and therefore lead to some responses. 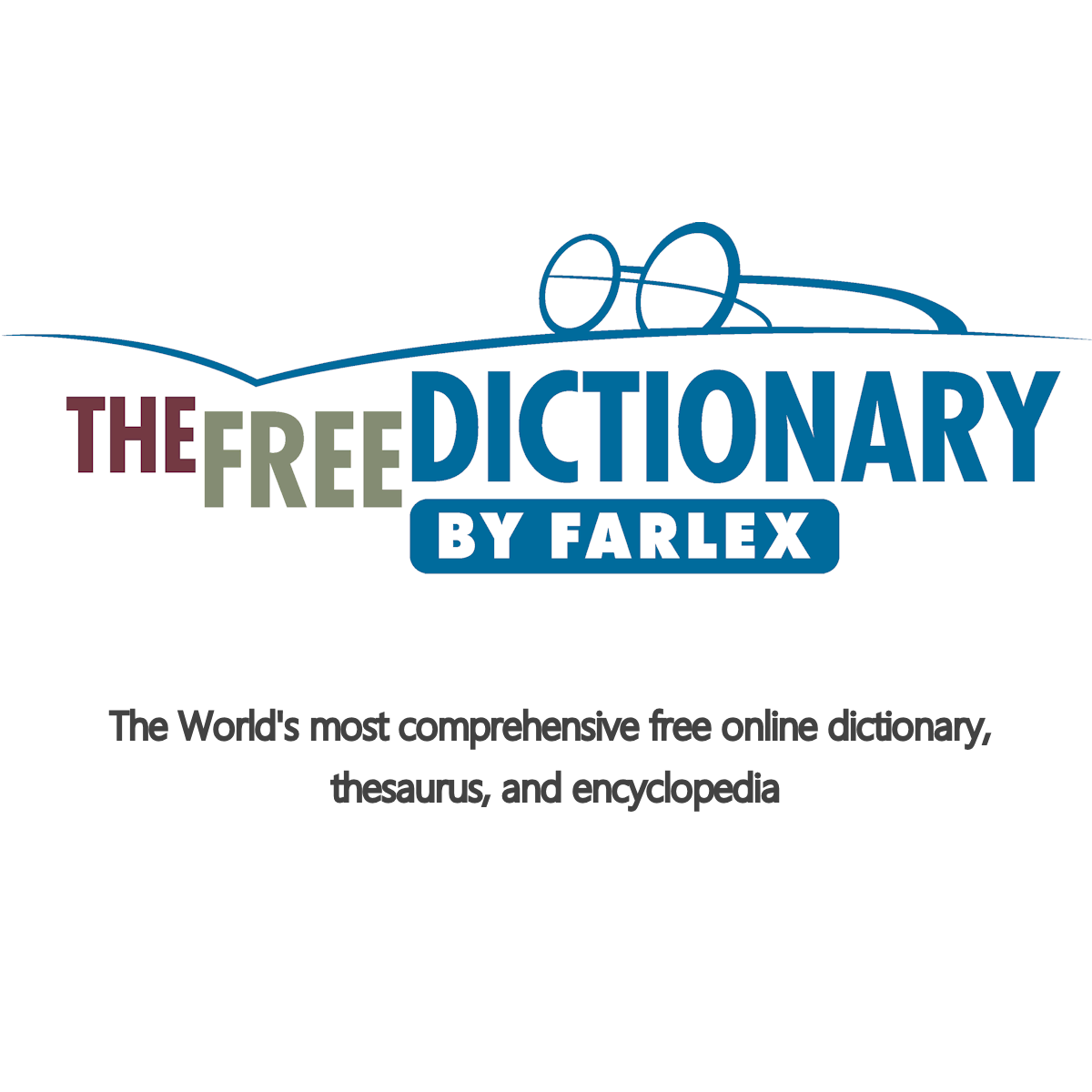 A group not endorsed by a candidate or political party but organized to engage in political election activities, especially the raising and spending of money for “campaigning.” Some political action committees (PACs) are organized solely to help defeat a candidate deemed undesirable by the group.
PACs are most often organized around a particular trade, union, or business; they are also organized to promulgate particular social, economic, or political beliefs or agendas. For example, there are PACs formed to represent the interests of the pharmaceutical industry and the automotive industry. From an ideological perspective on Abortion, there are both pro-life PACs and pro-choice PACs.

I believe, if I remember correctly, that problem is one of the things that led to the citizens United decision. When is it a movie or a book art and when is it campaigning and do we want judges making that call.

it seems the difference between a PAC and a press agency is that both can be operated by corporations but that A PAC must report contributions to the FEC. The press does not have to.
s://www.venable.com/files/Publication/41143e25-398c-407e-a1ea-f70f86cfded7/Presentation/PublicationAttachment/e4aa0ea9-0543-4c03-99b2-0216e4f950ed/Forming_a_Corporate_PAC__MARCH-2012.pdf

Which is why I keep saying conservatives need to stop complaining about the media and buy it instead.

They have a long time ago but that isn’t going to stop anyone from whining.

I think my point is that press agencies should have to file the same info as a PAC. They can both advocate political positions freely but they should both have to follow the same rules.

this is not a liberal or conservative issue, it is to address the changing nature of corporate media.

any chance you could address the questions in the OP?

Do all press agencies take donations? Register as PAC’s?

Oh but it is a right left issue. Whether you prefer it to be or not. No, what we should do is allow free speech for all and nobody has to file a damn thing to make their position on politics known to the public.

Define “promotes a political agenda” in the context of a news org.

They can both advocate political positions freely but they should both have to follow the same rules.

PACs arent about arbitrarily advocating political positions. It’s about what you spend your money on and how it relates to campaigning more actively. Otherwise, we here would all need PACs

Seeing as legitimate news organizations have suspended their on air talent that donate would a pac do the same?

I do not think any press agencies register as PACs. They do raise funds from private interests though. They also seem to advocate political positions.

I think that both the right and left are represented in the press, as well as PACs.

Sean Hannity and Judge Janine take a very strong pro Trump stance as to the point of being ridiculously transparent.

Those are examples not definitions.

by definition I would say promoting a position where you want government to act in a way that supports an interest group.
for instance if the media promoted threats of war and violence in order to promote support for defense spending or invasion of another country.

by definition I would say promoting a position where you want government to act in a way that supports an interest group.
for instance if the media promoted threats of war and violence in order to promote support for defense spending or invasion of another country.

Is there a distinction between “promoting” vs “campaigning” vs “free speech”. I think that is the crux of the issue but it’s a good legal question.

Nope, PAC are founded to support certain positions and oppose others. For instance there might be a pro impeach Trump PAC, or a media outlet that has guest that all support impeaching Trump. In fact a media outlet may choose to give airtime to a PAC.

The OP ask a simple question can you address any of them?

I do not think any press agencies register as PACs. They do raise funds from private interests though. They also seem to advocate political positions.

Your opinion, not applicable in reality. PAC’s very usually are registered as such since there are advantages as such.

PAC’s historically have been used as financing vehicles.

But, hey, it’s not the first time you’ve gone with off the wall nonsense.

interesting question, but google tells me a different story. 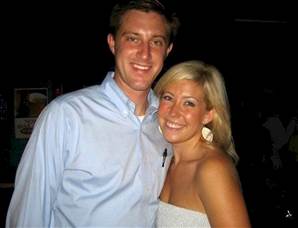 Msnbc.com identified more than 140 journalists who have made campaign contributions since 2004 — mostly to Democrats. Apparently none of the journalists disclosed the donations to their readers, viewers or listeners. Few told their bosses, either.... 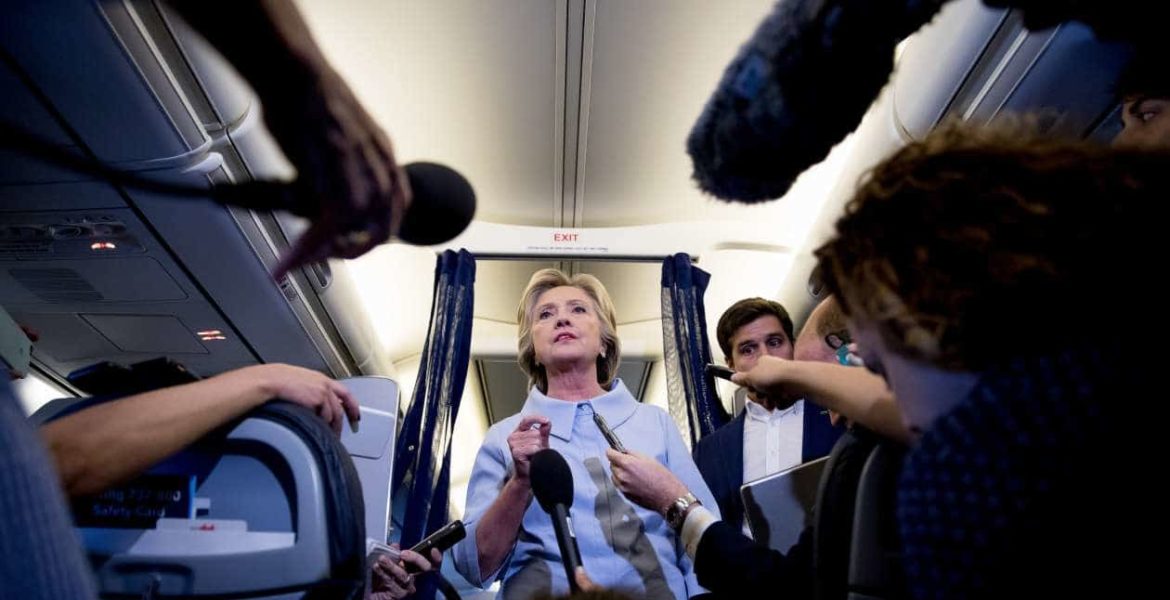 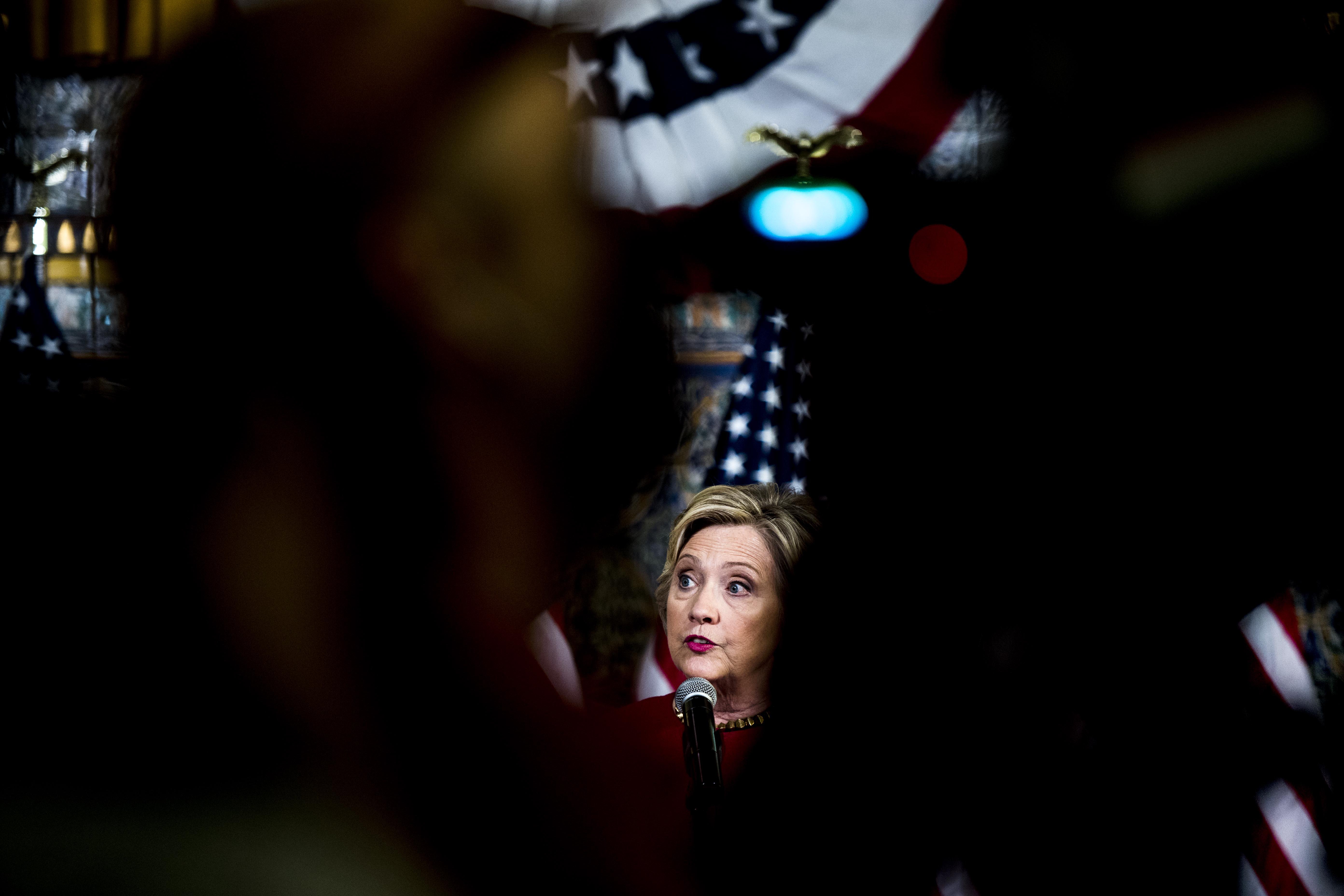 96% of disclosed campaign contributions from journalists went to the Clinton campaign.

seems as if there are a lot of reports of media people donating to campaigns. Just sayin.