Link to the Opinion of the three Judge panel filed on August 9, 2019, overturning the Judgement of the District Court.

For the proceedings of the District Court that overturned the Indian Child Welfare Act, please refer to my previous thread from 2018.

However, on November 7, 2019, the 5th Circuit granted en banc reconsideration, as per the link above. This action immediately vacated the judgement of the three Judge panel and for the moment restores the judgement of the District Court. We do not know what the vote was or how the Judges voted, other than a majority voted to grant en banc reconsideration. All we do know is that Judge Ho is recused.

Oral arguments have been held and the case has been briefed, so now we await the decision.

Below is the list of Judges, (excepting Ho) who are participating in the en banc reconsideration.

I have no idea how the en banc 5th Circuit will rule.

I do expect that the Supreme Court will weigh in on this regardless of how it finally turns out at the 5th Circuit. And if the en banc 5th Circuit strikes the law down, the chance of Supreme Court review rises to just about 100%.

Court ruled on Indian Child Welfare recently in Canada too, giving more power to the reservation and tribes to deal with it government is working to fix the system. 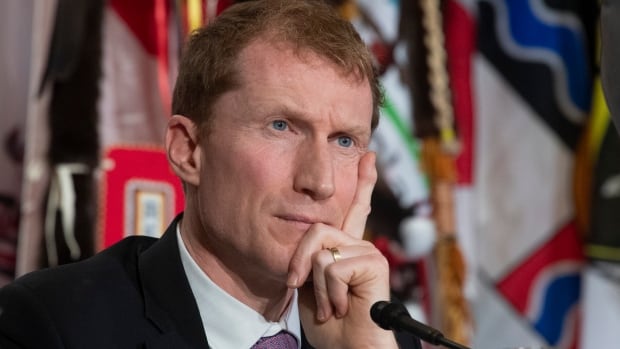 Indigenous Services Minister Marc Miller says errors will be made as Bill C-92 comes into force. Provinces and front-line service providers say they worry it's being rushed. 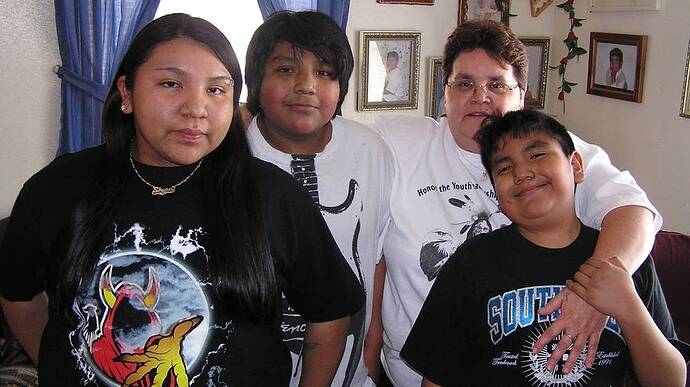 The incidence of fetal alcohol syndrome, or FAS, among American Indians is 30 times higher than among whites. Indians in Minnesota say fetal alcohol damage is causing huge problems. Some say it's the No. 1 problem facing Indian communities.

Don’t know about Canada, but in the U S, fetal alcohol syndrome (FAS) is a reason many indigenous are taken from their homes of origin.

Now to place them with stable family members should be the first response. But if alcoholism is affecting generations of family, shouldn’t placing children with fit potential parents who want and can raise children—white or whomever if not other indigenous—be prioritized over maintaining culture of origin?