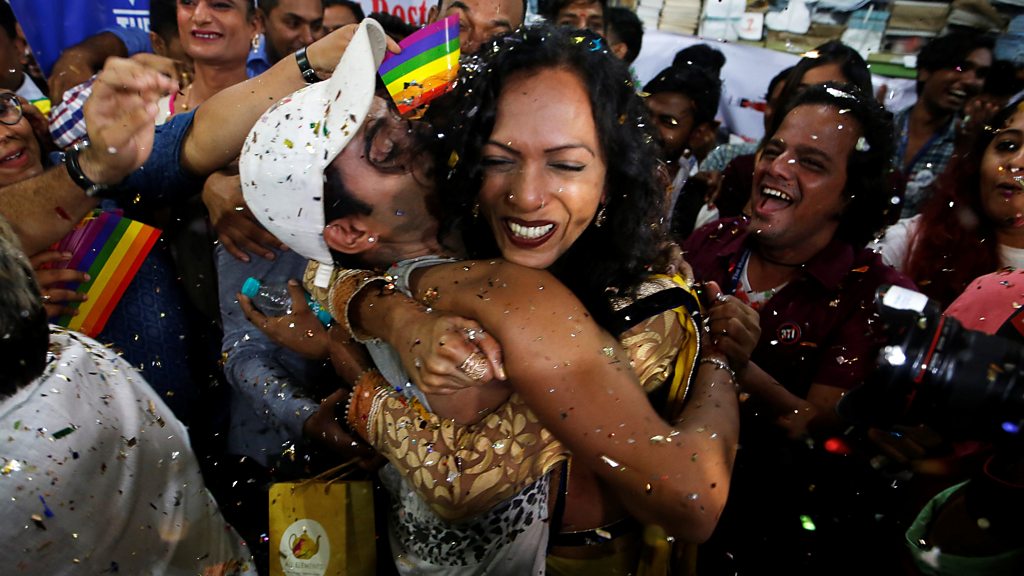 The ruling is a victory for many who have fought to end discrimination against same-sex couples.

You think India made the wrong decision?

It doesn’t surprise me at all that you think gays should be sent to prison.

It doesn’t surprise me at all that you think gays should be sent to prison.

Love your strawman. Did you find my post too difficult to debate and opted to make your job easier by posting your own nonsense and calling it mine?

Were you expecting something more from a poster who has spent his time with us proving he is either a troll or a deplorable who is too far gone?

Why such extreme hatred for gays?

India already has an AIDS epidemic. If anything, the decriminalization of gay sex will make it easier for the government and other non-profit groups to directly market safe sex messages, HIV awareness messages, and HIV drug messages to the LGBTQ communities in India. 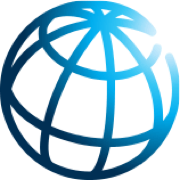 Good for India. People’s sex lives should not be the business of any government. Governments have better things to do than peek in to bedrooms. The civilized world is catching on. The Islamic world continues it’s beatings. oppression and torture. Barbaric.

Maybe they could make it against the law to have HIV.

I’m not sure if India’s “anti gay sex” law was effective in preventing people from actually having gay sex. I can’t imagine it was that much of a deterrent. I’d have to research. That said, I think the rates of sexual activity won’t increase that much.

I’m not sure what your motivation is here.

This is basically the Government saying that it’s OK to be gay in India now. It’s a huge cultural victory for the LGBTQ community in India.

Commentary.
People seem to be afraid to mention HIV for fear of being labeled a homophobe and bigot. I have already been called that a hundred times here. So I have nothing to lose by bringing up a major health issue. Do I need to post CDC statistics to show you that I’m not imagining a health risk where there is none?

Women who exclusively have sex with women have the lowest rates of HIV.

Definitely read this as “Indiana.”

Definitely read this as “Indiana.”

Hate it when that happens.