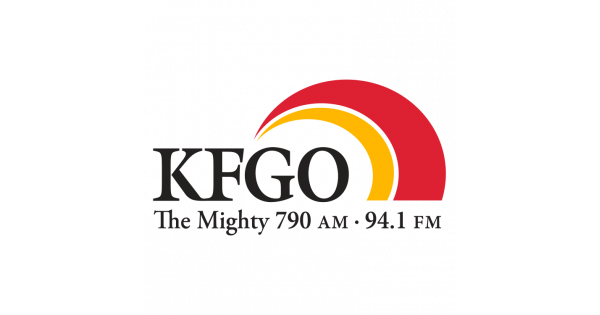 WASHINGTON (Reuters) - A federal court on Thursday allowed a sexual assault case against the second-highest-ranking military official to proceed, a rare move that legal experts say could potentially chip away at such cases usually staying in the...

So while this case is moving forward, I am not aware of any new evidence.

As weak as this case has shown to be in the past, I can’t say whether there is any plausible truth in these accusations or if this is simply a disgruntled former officer with an axe to grind.

While there is a lot of valid sexual assault cases in the military, this one leaves me doubtful at best.

There’s a dirty truth to how careful men have to be in the military.

There’s a dirty truth to how careful men have to be in the military.

After Tailhook, if I needed to discipline or counsel a female sailor, I made damn sure I had another female sailor there when I did.

After Tailhook, if I needed to discipline or counsel a female sailor, I made damn sure I had another female sailor there when I did.

What was the policy at the time? Either way I think that was a good call on your part.

They are fully integrated in my workplace.

What could ever go wrong with full integration of the United States Armed Forces?

All of the fuss like Hashtag Me Too, I find other women to be far worse to each other in civilian work places than men.

They also, per trainees of mine who have worked the restaurant & bar businesses, are far worse than men to clean up after at closing time in areas like the bathroom

I remember hearing about a law in New Mexico where if only a male police officer is available to hear a complaint by a woman, the discussion between them must take place in an open area.

It’s also the law in Massachusetts when a male physician performs such examinations as paps & breast examinations to have a female assistant present.

It’s common sense in law & on your part in the Navy.