In other news the whole Russian government resigned this week

Putin is finally putting his long term plan into motion to secure power passed 2024 when he will be forced out of office the first step was to have the whole government resign.

Vladimir Putin has done it again. Facing a hard term limit in 2024 and falling approval ratings as the economy stagnates, Russia’s president has taken an unexpected gamble to increase his options by reshaping the political system.

Astonishing observers, Putin proposed on Wednesday the most dramatic changes to Russia’s constitution since 1993. Why Vladimir Putin is shaking up Russia

Daniel Tresiman writes that Vladimir Putin's proposals to change the Russian constitution appear to signal he intends to leave office at the end of his term in 2024, and might indicate he is trying to deconcentrate power that could otherwise be used...

“Putin is a very bright guy. Like maybe one of the brightest. other than me. Because you know, I am the brightest. I went to a school - they have a name for the best schools, they call them 'Ivy” "Ivy Schools’. Some say “Ivy League”, but I just say ‘Ivy’, you don’t need to say League. Just Ivy Schools. And mine, which was called The University of Pennsylvania. Or ‘Penn’. Penn is the best Ivy school in the league and that is where I went, Penn, the Ivy School…In Russia they don’t have Ivy, but they have schools, and I assume Putin went to the best there, but they aren’t as good as Ivy. So he’s not as bright as me, but he’s still a pretty bright guy. Imean, you don’t get to be a dictator - and that’s what some people call him - dictator - you don’t…and by the way that’s not a nasty term. Some people, these liberals, they say ‘oh he’s a dictator’ like that’s some kind of terrible thing, but it doesn’t have to be. He’s a leader. Like me, I’m a leader, so because you call me president, and him a dictator, somehow that means he’s bad. I don’t think so. That’s not the way it works, I don’t think so.

So a lot of people are saying, really, some of the smartest people I know, they are looking at this and saying, what Putin did, that was very bright, and I say ‘I know, he’s a bright guy, I’ve been saying!’ They say, this is a good idea. And I lot of them are saying, maybe we should do this too, and they are saying that, and I think we are going to look at this very strongly."

How Freudian of you.

The whole point behind changing the powers of the prime minister so they have currently presidential powers is that Putin is planning to put his lackey back as president and be PM for four years before resuming the presidency. 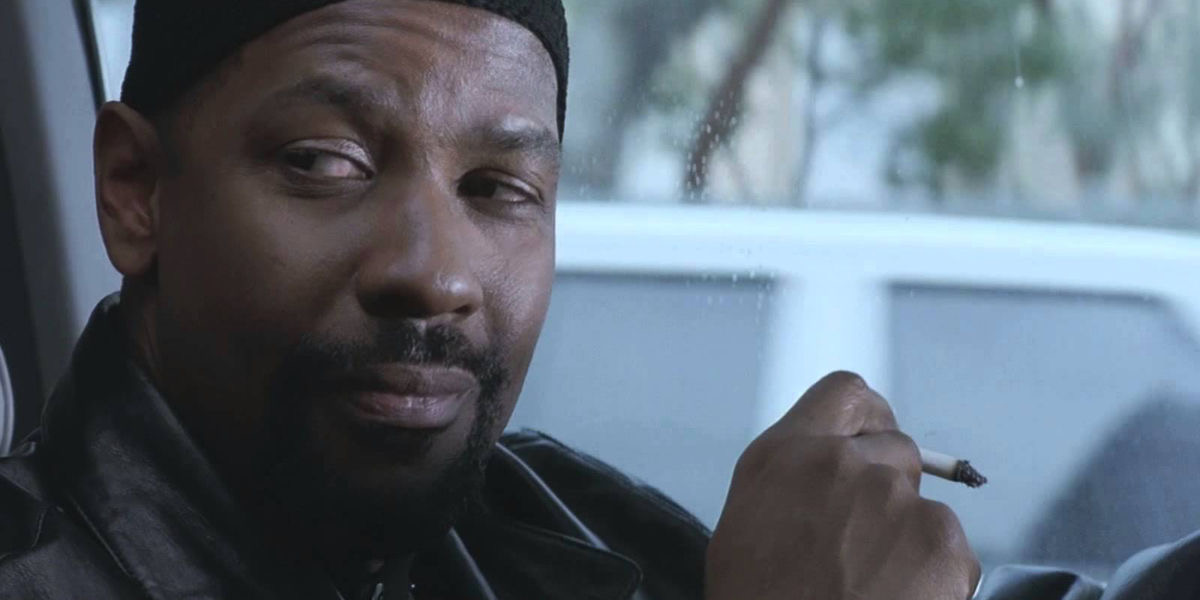 Trump has no reason to envy Putin’s dictatorship. He just wants to keep America on the right track to preserve what our forefathers wanted for our future. His perseverance in getting this done proves he (President Trump) has nothing but good intentions.

I’m not doubting any of what you are saying just what can we do about it?