ILLEGAL IMMIGRANTS should be considered a FELONY CRIME

Considering most States will access a Felony to crimes that involve $1000 and above damage.
The cost to Americans Taxpayers for illegal immigrants is $115 BILLION DOLLARS!
This should be a Felony Crime!

So what, you put them in jail and cost even more.

As long as employers of illegal immigrants are held to the same standard. But of course Republicans don’t want that.

1 Like
Were you aware immigrants are being flown in at night to smaller airports and apparently many after curfew?
DLaw August 22, 2018, 3:17am #4

I suppose you mean a wobbler (felony or misdemeanor) rather than a straight felony. “Illegal immigrant” is not an act but, rather a status. If you are talking about crossing the border without inspection, you want that to be a felony as soon as the person sets one foot on US soil?

Illegal presence, on the other hand, is not even a misdemeanor. It is a civil or administrative matter. It covers people who entered unlawfully and those who entered lawful and did not depart when their legal status expired. For example, assume a person has a green card and, for some reason, loses his status and is ordered. to leave the US. If he does not leave he is not committing a crime. If and when he is detained he can be summarily deported but cannot be criminally prosecuted.

Considering most States will access a Felony to crimes that involve $1000 and above damage.
The cost to Americans Taxpayers for illegal immigrants is $115 BILLION DOLLARS!
This should be a Felony Crime!

For some Americans like Mollie Tibbetts, the cost was her life.

I understand the argument of “he shouldn’t have been here.” But most murders in the US are carried out by US citizens. Most crimes are committed by US citizens. Seems that every time a crime is committed by a personal unlawfully present in the US (which is not a crime) it becomes a rallying point for building a wall.

As long as employers of illegal immigrants are held to the same standard.

I agree 110%. The verification processes should be easy for the employer to follow and if they didn’t prosecute them too.

Were you aware immigrants are being flown in at night to smaller airports and apparently many after curfew?
Camp August 22, 2018, 11:07am #8

Saw this defense coming…Time to tighten up immigration laws and prosecutions.

Many of us are fed up with non-citizens going on crime sprees to remain in US…Even if it means US jails…which are still better than the places they left.

If I’m not mistaken, it is—in Mexico, where it’s also illegal to marry a migrant for purposes of legalization.

I think the word you are looking for is “assess”.

The only way a first offense of illegal entry could be made a felony would be through legislation and that’s never going to happen.

You have really convinced yourself that prison is preferrrable to your dear leaders so-called “■■■■■■■■” countries, haven’t you?

The first offense involves being taken to the border you entered and told free to go back the way you came.
Second offense involves mandatory prison time, where You will Work to pay for your Food, Housing and Cost to The Government dealing with your Court costs.
Third time’s a Strikeout, You will be flown over the Country of your origin given a parachute and offered a chance to jump. Should you refuse to JUMP at the appointed Humanly time…Your Parachute will be taken from you and you will be given the opportunity to defy The Laws of Gravity, like You defied The Laws of The USA!

Proof is in action, not the words.

Not really hard to see why if you apply some thought.

That is nonsensical, and implies all crimes are committed for the purpose of going to prison.
.

Why do you reach THAT conclusion? It just means the risk is acceptable when performing the crime.

No it doesn’t, very few people really consider the risks when committing crimes, they inherently think they will not be caught.

But good to see how much you value freedom, true American you are!

I give criminals far more credit than you do. Freedom requires law and order.

Thankfully we have the freedom to point out the peril we find ourselves in.

People do not do a cost benefit analysis when committing crimes, they think they won’t be caught.

I agree 110%. The verification processes should be easy for the employer to follow and if they didn’t prosecute them too.

well in this case, his employer took phony ID in 2014 and said everything was hunky dory.

should have never been hired by the dairy. 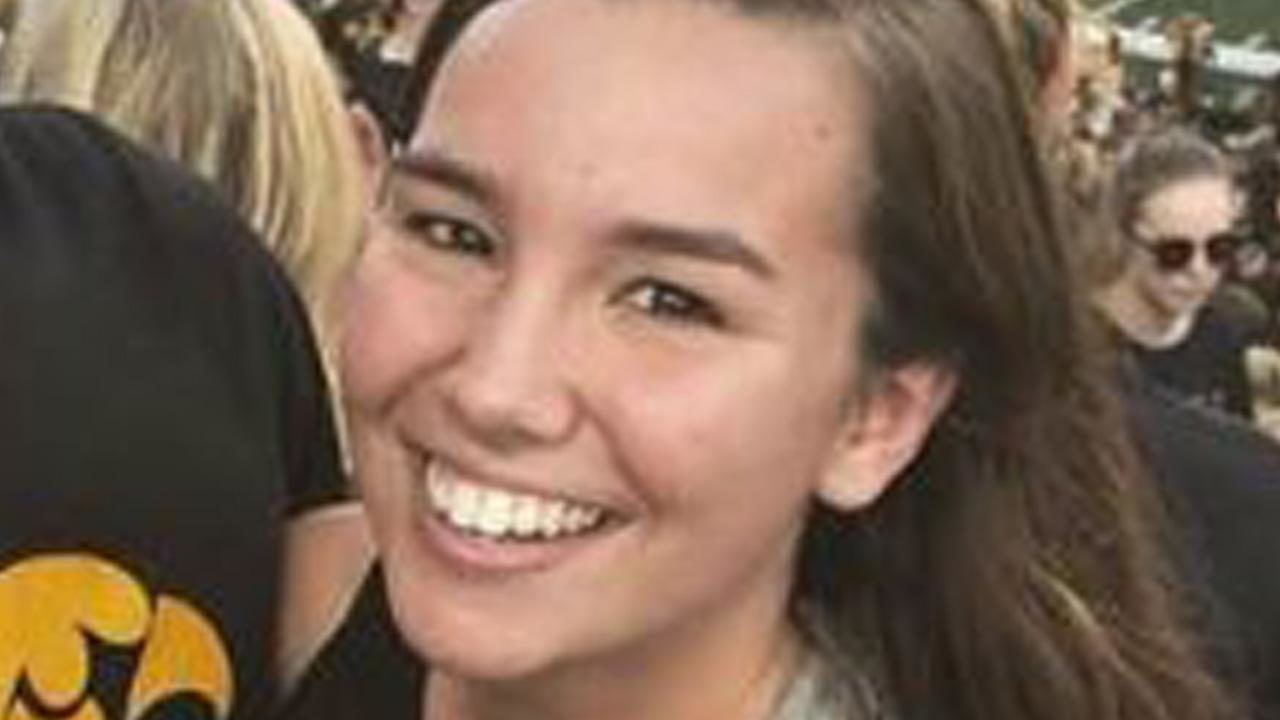 A Mexican man charged with killing an Iowa college student worked on a dairy farm for years under a false name just a few miles from where the young woman was allegedly abducted while running last month, his employer said Wednesday.

Penalty definitely factors in to criminal acts. Not always…especially crimes of passion…factor in it does.

Crime is the result of a rational distinctive balance between the benefits and costs of an illegal act. This idea was proposed by Becker more than forty years ago (Becker (1968) [1]). In this paper, we simulate a simple artificial society, in which agents earn fixed wages and can augment (or lose) wealth as a result of a successful (or not) act of crime. The probability of apprehension depends on the gravity of the crime

Crime and punishment: Does it pay to punish?

Crime is the result of a rational distinctive balance between the benefits and costs of an illegal act. This idea was proposed by Becker more than for…

There is some reading for you.