Students at Northeastern University in Boston demanded their school sever its ties with Immigration and Customs Enforcement this week, following news the college has a longstanding research contract with the agency.

Demonstrators protested on the left-leaning campus Wednesday, chanting “Drop the contract” and “Stop All Work with ICE!” after learning the University has received nearly $3 million in government funds to work with the immigration agency.

"ICE has got to go." Northeastern University students marched through the school's quad and demanded the Massachusetts college cancel a research contract with ICE. Spending data shows the college has received $2.7 million and can net over $7.7 million. bit.ly/2KQVHHJ https://t.co/NT6ZerjTbR 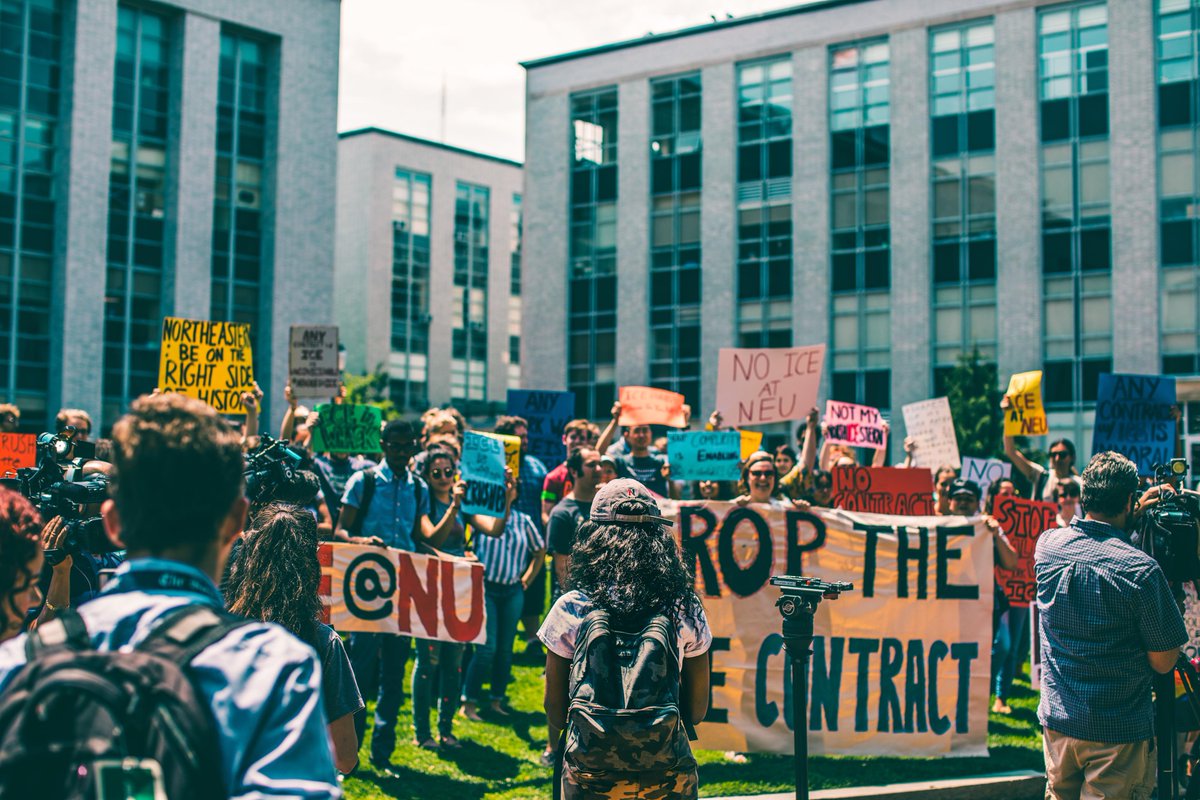 “In this present moment, it is pretty much immoral to be connected with an agency that is responsible for detaining and prosecuting immigrants, so I don’t want this school to be involved with that,” one student told the Boston Globe.

“If the university remains apolitical in this context, then to some extent the university is complicit and should be challenged,” said Brook Baker, a law professor. “It does provide a service for an organization which is now far off the tracks in terms of human rights.”