How Did This Small State Become a Hot Spot for Coronavirus? 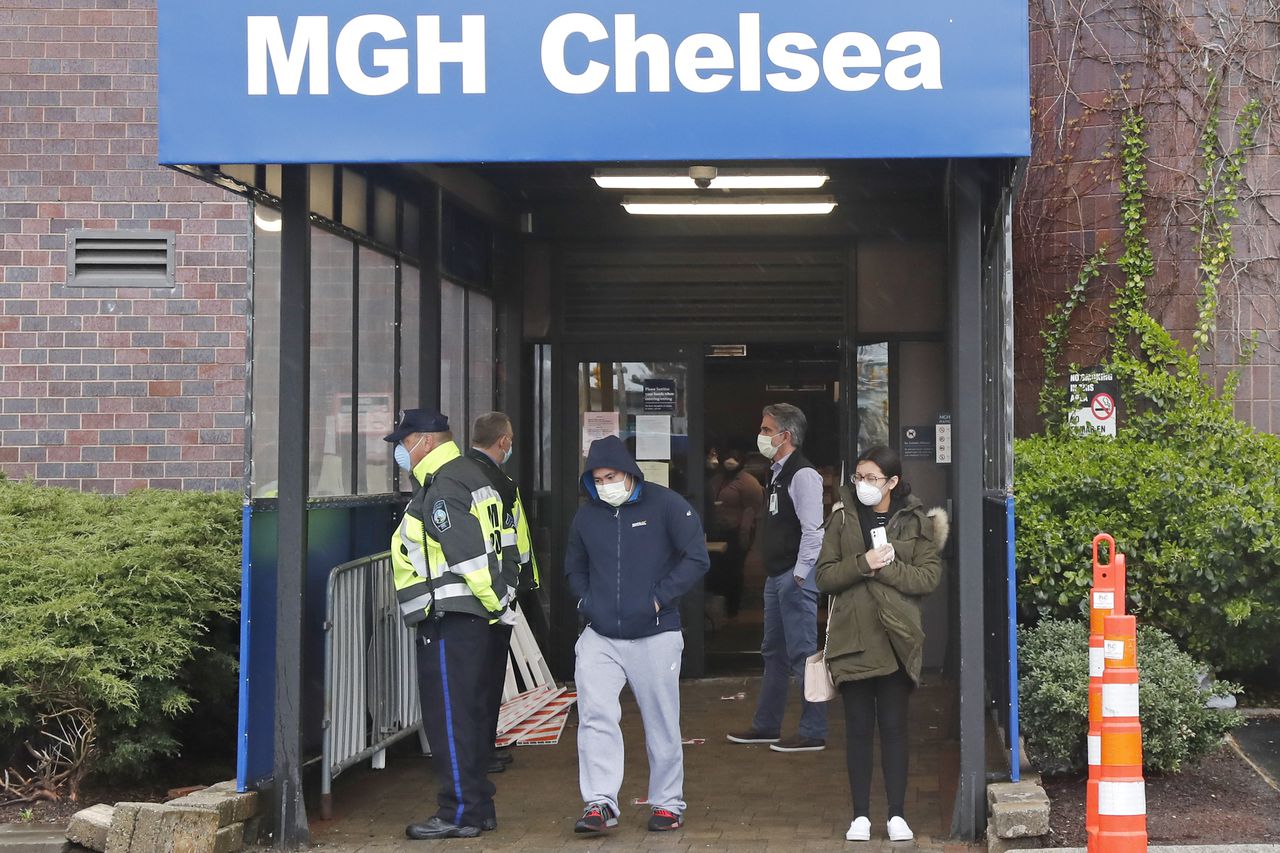 The news comes as the state ramped up testing in the past week and saw its highest number of reported cases in a single day on April 23.

Large numbers of people in less space? Increase in testing to know one way or another? More of a hub for international travel?

What are your ideas?

Because of mass transportation mostly.

Seattle is major hub to China. But when you look at the map of King country that I’m going to post in, CV is highest in areas that rely on that mass transportation. 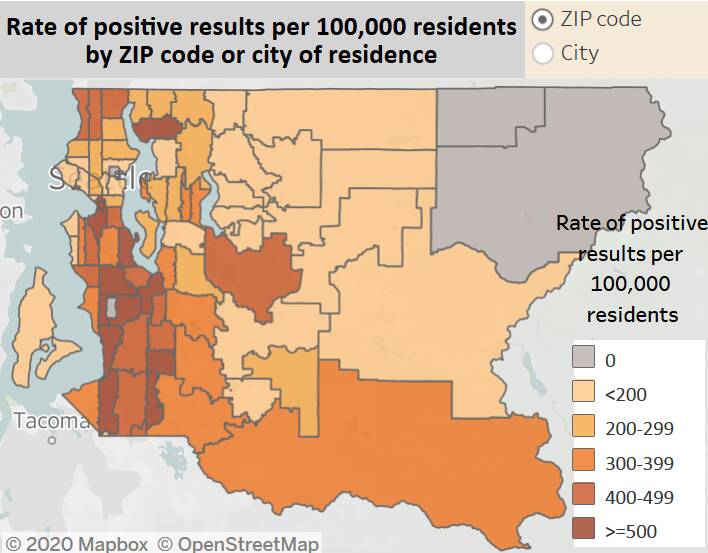 Oh…and for record there is only 16 active cases in my Zip code area. 1 more recovered.

Dark area of NE of lake Washington is Kirkland area…that’s where Lifecare is at.

Here are a few factors:

The death rate per 100,000 residents in Massachusetts is still about half of that of New York State.

The flu strain in New York and Europe appears to be much more dangerous than the strain on the west coast with about five times the case fatality rate.

There is no evidence of that.

Here are some links.

Study from China that shows different strains have much different lethality with the deadlier strains in New York and Europe and milder strains in the west coast.

A new study by one of China’s top scientists has found the ability of the new coronavirus to mutate has been vastly underestimated and different strains may account for different impacts of the disease in various parts of the world. . . The deadliest mutations in the Zhejiang patients had also been found in most patients across Europe, while the milder strains were the predominant varieties found in parts of the United States, such as Washington state, according to their paper. . .To verify the …

. . . the results suggest that something like 2.7 million New Yorkers have been infected, which in turn implies a statewide infection fatality rate (IFR) in the neighborhood of 0.6 percent—three times the upper estimate from the California studies.

What Explains the Difference Between Estimated COVID-19 Fatality Rates in New...

Are the California numbers wildly off, or is New York different in important ways?

Sorry Bill, not buying it.

Until I see actual breakdown of possible multiple viruses it’s only speculation. Besides I don’t trust their counting.