How did Noah get this guy?

Noah could have had a single founder, a pregnant female that would have had all the genetic information for all of the tortoises seen today…the eleven types of giant tortoises left in the Galapagos.

He didn’t need to. The Incan shepherd brothers who survived the Unu Pachakuti would’ve been better candidates to preserve South American animals.

I don’t believe he did, I dont believe there was a global flood.

Noah could have had a single founder, a pregnant female that would have had all the genetic information for all of the tortoises seen today…the eleven types of giant tortoises left in the Galapagos.

And Noah was 400 years building the ark. That’s plenty of time for one or more pairs of tortoises to walk to the ark site.

Did Noah collect fish?
I suspect such an animal can live in water for awhile.

Did Noah collect fish?
I suspect such an animal can live in water for awhile.

Salt water or fresh water? If the flood was global, all the water would be mixed.

Especially in the oceanic regions of Greenland following one or more 80+ Gigaton celestial impacts.

The submerged city of Dwarka. It was the city of Krishna and the most important locale appearing in the Mahabharata.

Depiction of Krishna in Dwarka.

The antiquity of the vedic period, studied using “archeo-astronomy” is central to determining the reality of the “Flood”. The Brahmana texts have 4 ancient floods and the oral tradition is

much older than the Zuisudra or Noah texts. 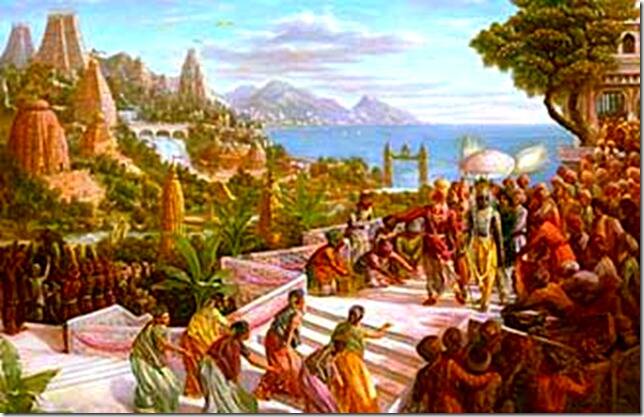 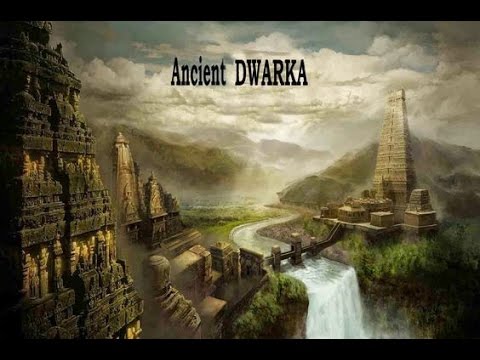 The Mahabharata tells of what appears to be an ancient Nuclear War, complete with, rocketry, flying saucers and other types of vehicles,

We know there were plenty of flood stories. How does the story of Noah differ from the others?

How does the story of Noah differ from the others?

The land, the time, the God(s) , The Creator God, the Kingship records, the identity of hero’s, Angels and fallen angels, The type of Ark, The Warning. The type of the inebriant/psychedelics involved… The celestial, sphere. The position of constellations. The Annunuki . The Watchers. Nephilim, The mirroring in the celestial sphere. The lifespan, the lists of patriarchs. The Greek connections, the Druidic connections. Assyria, Babylonian, Akkadian, Egyptian

Then jumping back to the more ancients vedic stories and the correlations to a less literal timeline, and the Avatar system. Identity of the cosmos with the Body. The Sacred rivers, mirrored in the sky. Apocalypses.

The archeology shows both correlations and differences. Just touching on these things, The Akashic records is very concrete but the real story is clear. 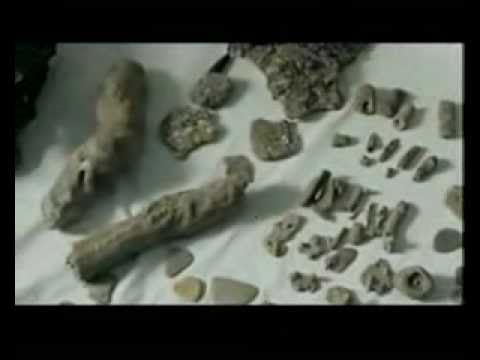 Dwarka of Krishna, on the west coast of India, was destroyed by flood 36 years after the Mahabharata War. I defined time interval of 6500 years for the plausible year of Mahabharata War based on AV…

Are you guys comparing fables or thinking there was a global flood? The fossil record assures us no global flood occurred in reality.

This may be the source of Noah’s flood. 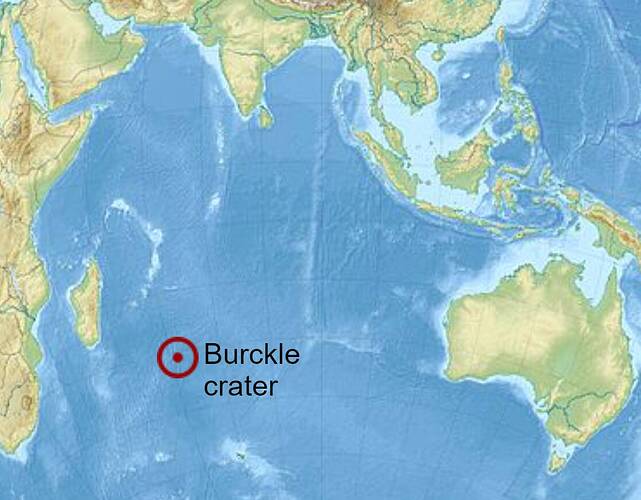 Not to be confused with Methuselah’s flood, of which this may be the source (Hiawatha Crater).