How can Alabama speed up executions? Lawmakers want to cut out state Supreme Court 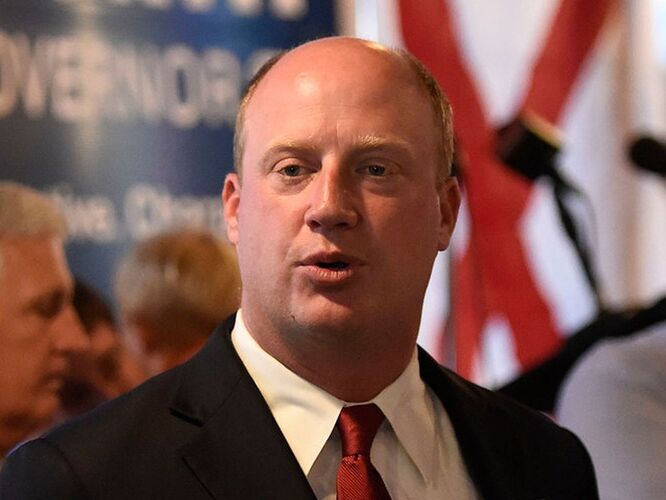 How can Alabama speed up executions? Lawmakers want to cut out state Supreme...

And they call it "equal justice"

Yes, I know you are bugged by the slow pace of executions.

I doubt this bill will pass and it probably won’t pass constitutional muster even if it does. Likely the federal courts would strike it down on due process grounds.

It is not good that anybody even remotely thinks this is a good idea.

When somebody’s life is on the line, more eyes involved in the review process are better.

all executions are instantaneous as it is…

When somebody’s life is on the line, more eyes involved in the review process are better.

If there’s video that the convicted criminal did the crime - such as those teenage boys who stabbed that college student to death - execute them 1 hour after they’re convicted. No appeals.

In any other case, give them one year and an “impartial” enquiry from a group in some other part of the country. If the case is determined to have been judged fairly, execute them one hour after the final decision comes down.

Cutting out state supreme courts from the process? Not a good thing.

Cutting out state supreme courts from the process? Not a good thing.

TN executed a fellow the other night. He had killed his grandmother and 2 other people but didn’t get the death penalty until he killed a cellmate in prison. 4 murders in total.

Then he spent 30 years on death row. At the end there was a nun and other people going all out trying to save him.

I would prefer life without parole sentences but on the other hand i’m not going to lose any sleep over this guy either.

Wish some of those folks would put half the effort they do into saving murderers into saving innocent unborn babies from being killed.

More times than not those opposing the death penalty for murderers have no problem with abortion.

I’d prefer a stream lined, expedited appeals process that has them in the chair or getting the needle within 7 years of the initial conviction.

Every day they are breathing they are a continued threat to society even on the inside.

This is difficult for me because I am usually against the death penalty. However, sometimes pure evil may warrant it. So you might say I am conflicted. I really have to ponder this.