The former Secretary of State posted her Election Day message on social media as millions of Americans head to voting booths across the country; adding “For the past two years, we’ve watched this administration attack and undermine our democratic institutions and values. Today, we say enough.” 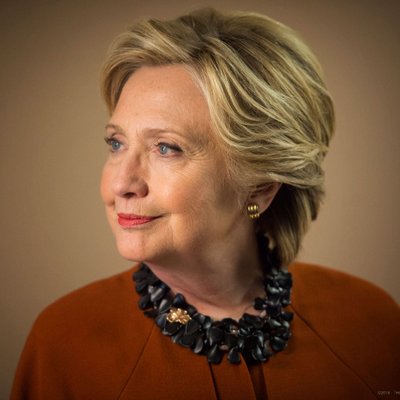 But we won't just vote against radicalism, bigotry, and corruption today. We'll vote for fantastic candidates all over the country—including a historic number of women—who want to raise wages, fight for justice, and help more people get health care.

While Clinton has repeatedly said she has no plans of a potential third run for the White House, she admitted during a recent event she may consider her political options “after the midterm elections.”