Hey lets go look at the moon. Which one?

Seems that while looking for near earth objects, the telescopes found a little object (about 6 foot across.) They’ve named it 2020 CD3

On 19 February, astronomers at the Catalina Sky Survey in Arizona spotted a dim object moving quickly across the sky. Over the next few days, researchers at six more observatories around the world watched the object, designated 2020 CD3, and calculated its orbit, confirming that it has been gravitationally bound to Earth for about three years.

And we didn’t even know it’s been up there circling us for about 3 years.

How long will we have two moons?

The orbit isn’t stable, so eventually 2020 CD3 will be flung away from Earth. “It is heading away from the Earth-moon system as we speak,” says Grigori Fedorets at Queen’s University Belfast in the UK, and it looks likely it will escape in April.

But there is a little debate on if it will leave us in April or not.

So while you can, go out and look up and admire earths two moons 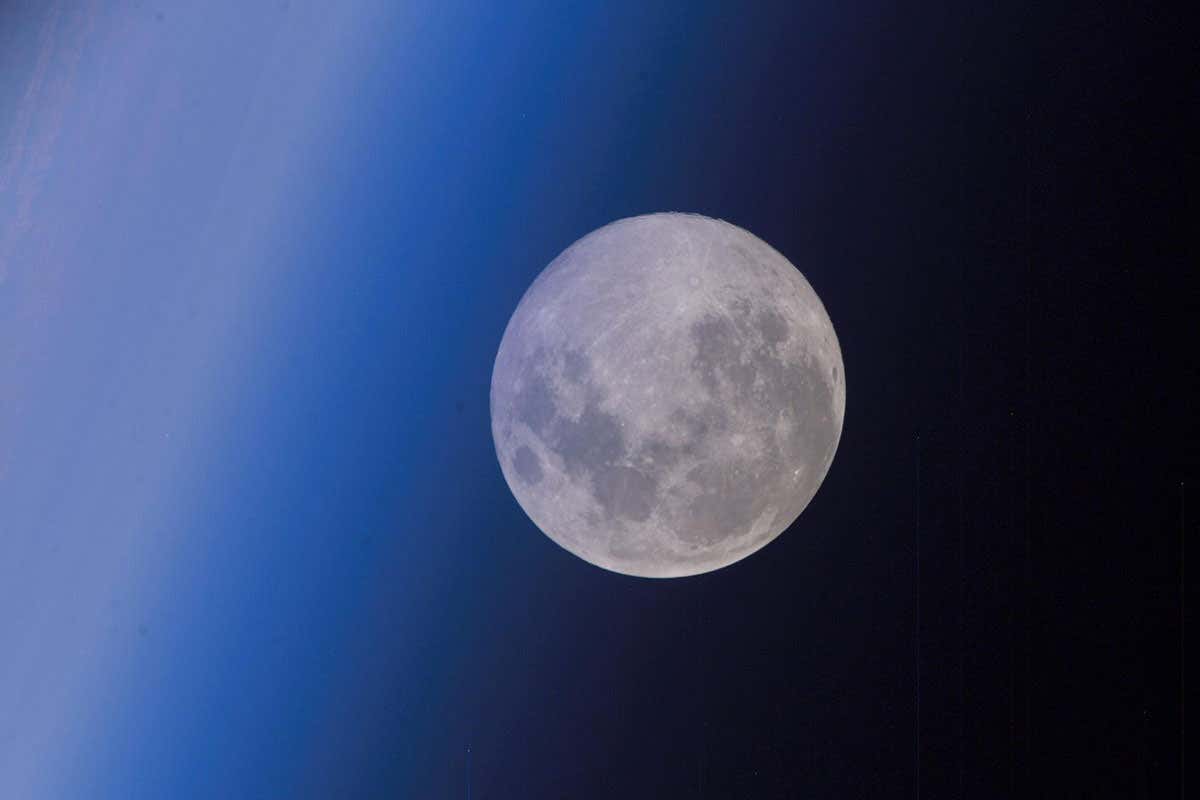 Astronomers have spotted an asteroid that has been captured by Earth's gravity, making it a temporary mini-moon. It will probably fly away again in April

Thats no moon, its a!.. fill in the blank. Seriously though. That is a good find. 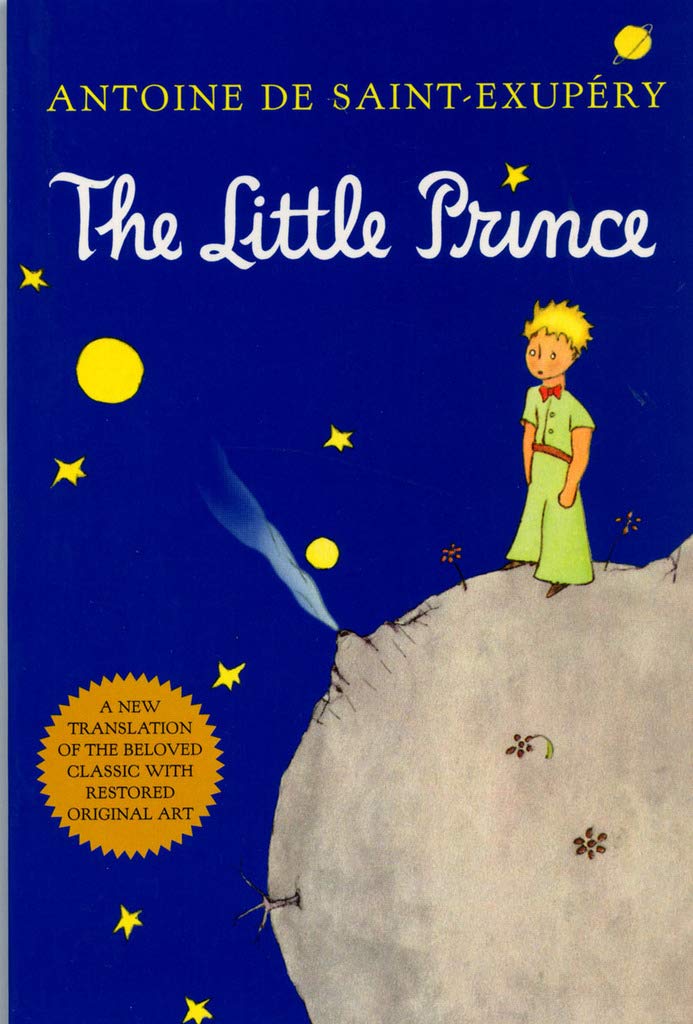 The size of a car? Could it be Musk’s Tesla?

Pretty soon we’ll be naming all the pebbles orbiting Earf.