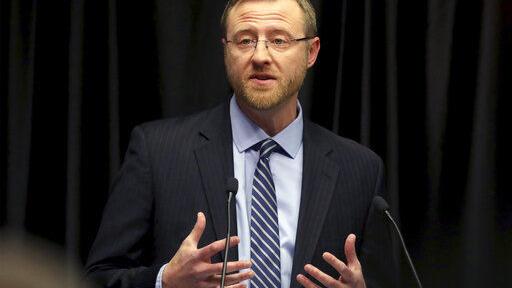 “Writing for the majority, Hagedorn said instead of seeking to cancel people’s votes after they were cast, the campaign should have challenged the rules voters and clerks relied on before the election. Most of those rules have been in place for several previous elections and apply statewide, not just in the counties where Trump was seeking to toss votes“

50 posts were merged into an existing topic: 2020 Election Fraud Thread